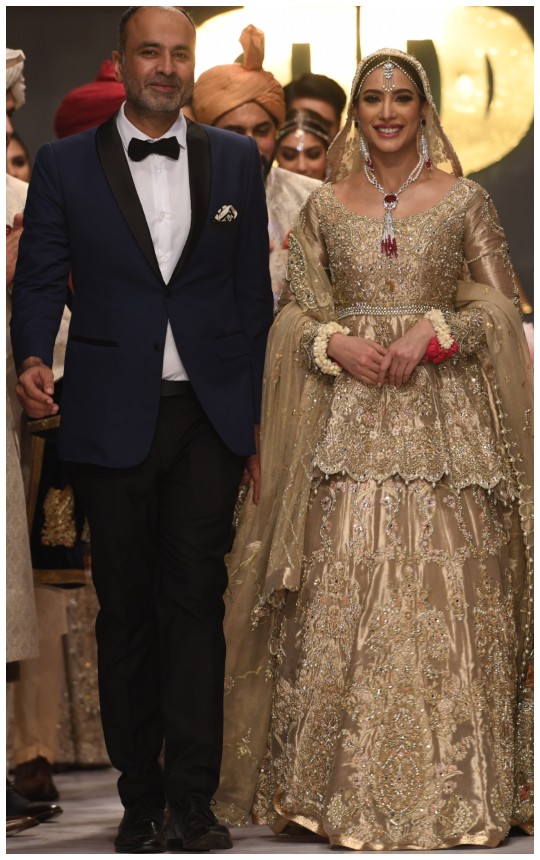 The third and final day of fashion week centered around one designer. His name has grown to become one of the most well known and respected in the country. He was one of the first designers to step up and help create the industry we look up to today. His hard work and loyalty to his vision has been a guiding light on a very successful road. The third day of fashion week marked another milestone in this designers career – his first solo show. Held at Ronak Lakhani’s house, the show was attended by distinguished dignitaries, journalists, fashion enthusiasts, designers and close friends.

Deepak’s aim for his solo show is to show the transformative journey that a young woman embarks on. From being a carefree single girl to becoming a bride to be. Madhaniyan created focus on the bride’s relationship with her father and it featured a juxtaposition of Deepak’s vintage pieces along with his contemporary ones. The show began with Sadaf Kanwal and Sarwat Gilani who adorned regal pieces that swooned the audience. A total of about 50 pieces were shown, from shimmering gold to royal silver. From carefully embellished lehenga’s to fun peplum tops. The suits contained peacock and exotic bird motifs that definitely helped make a statement. It was just the right mix of both women and men’s fashion that graced the runway that evening. By the end, the audience was left spellbound by the exquisite craftsmanship and effort that everyone had put in to making that evening magical. Hats off to you, Deepak! 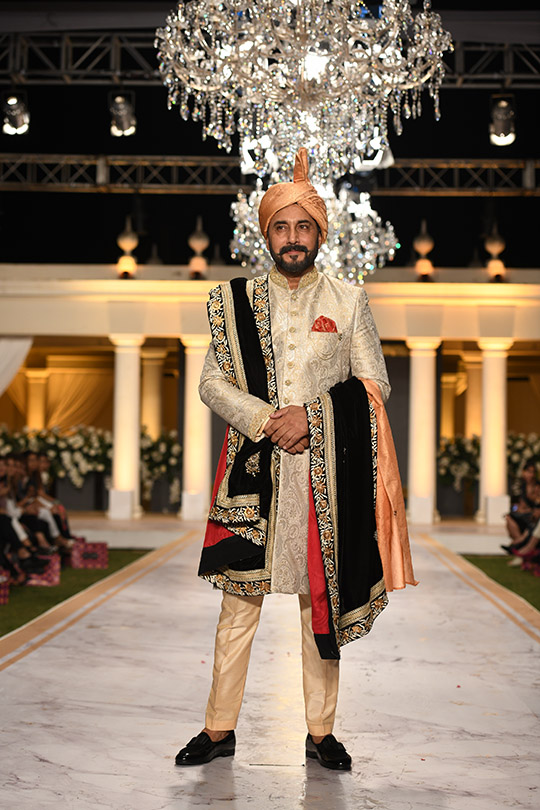 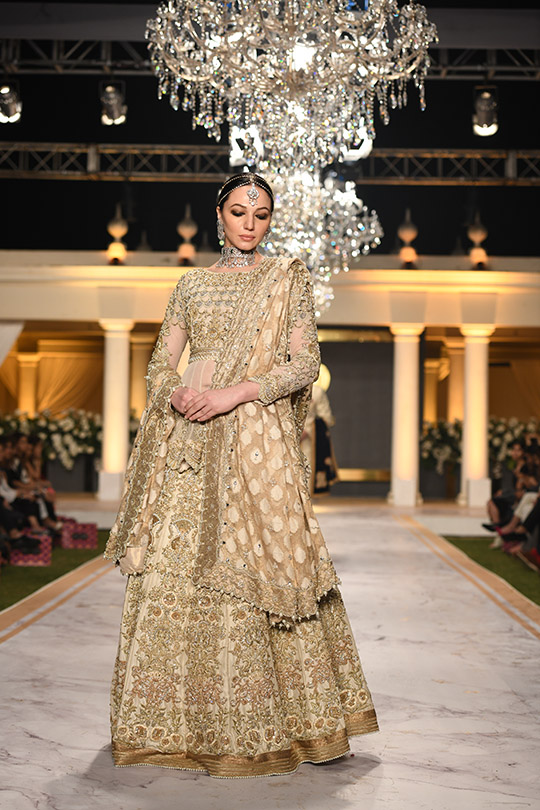 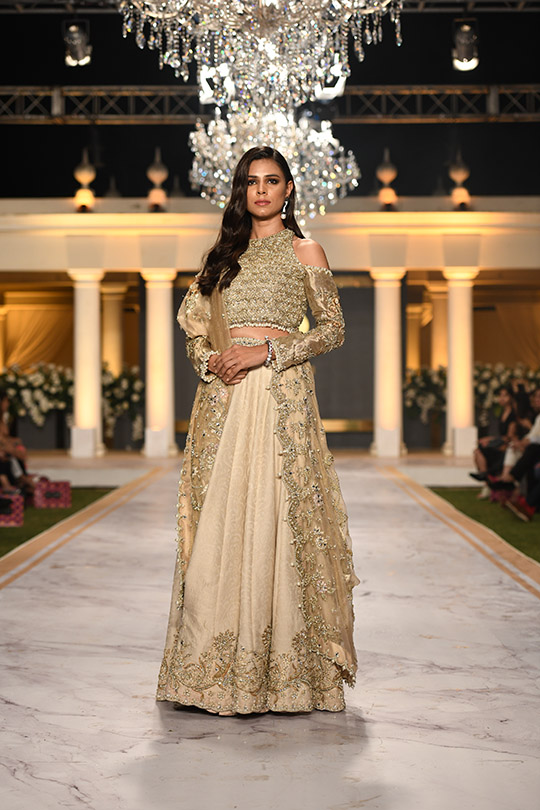 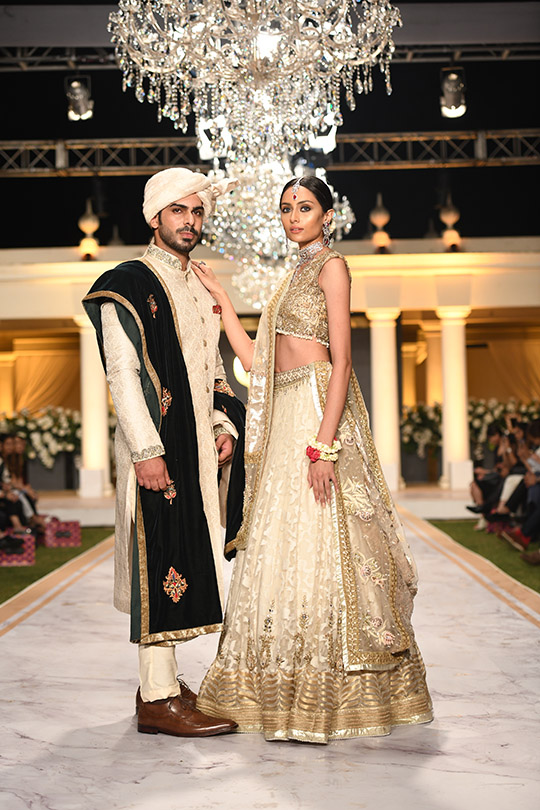 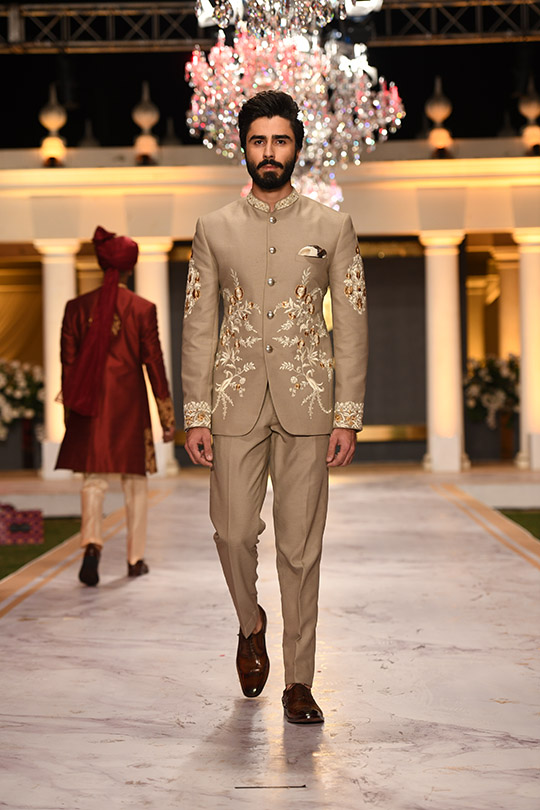 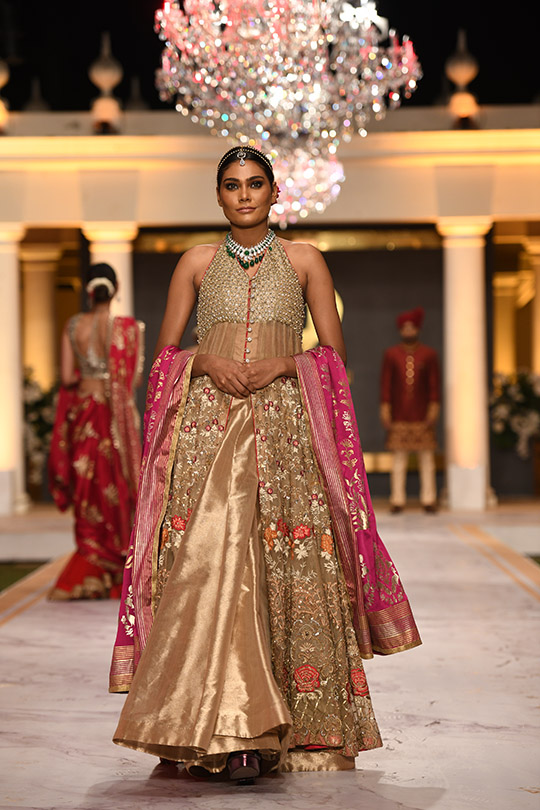 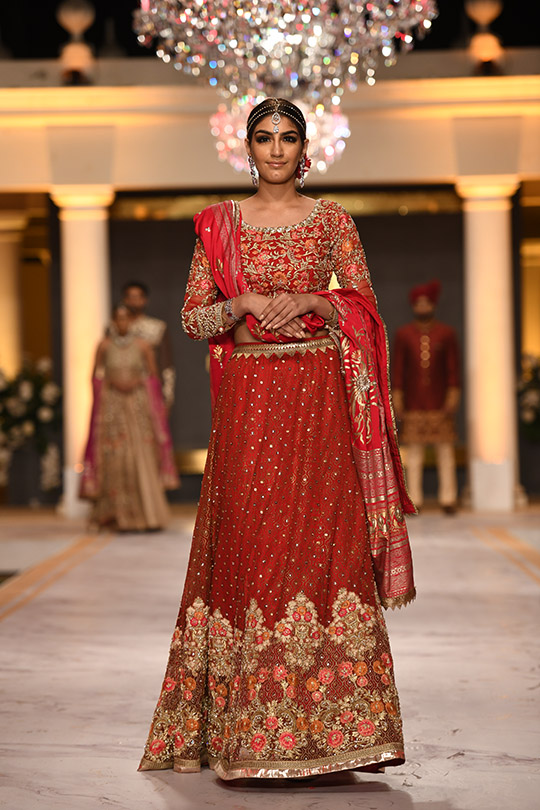 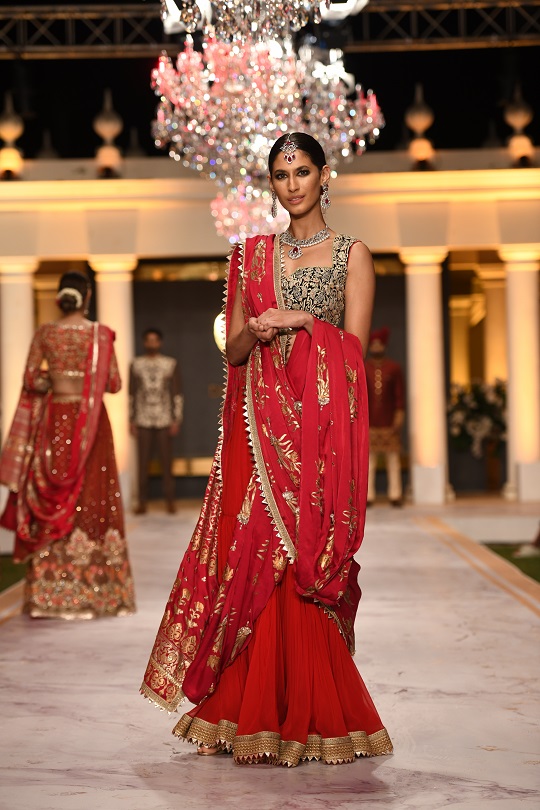 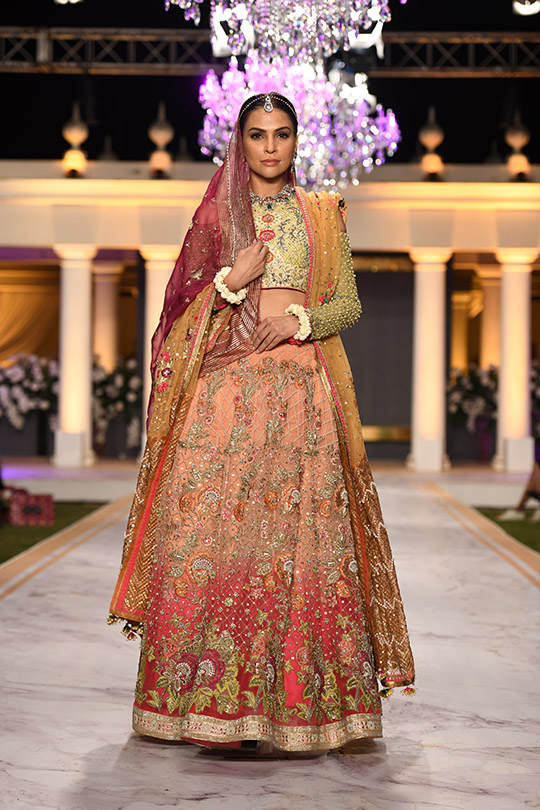 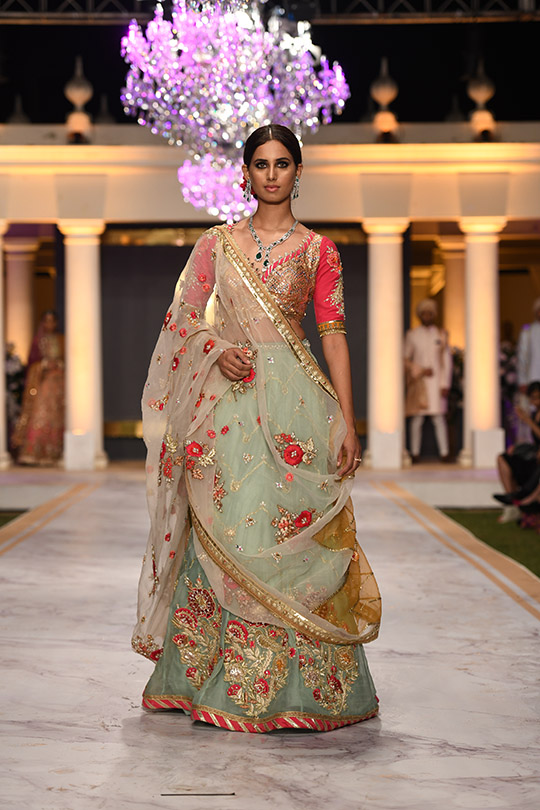 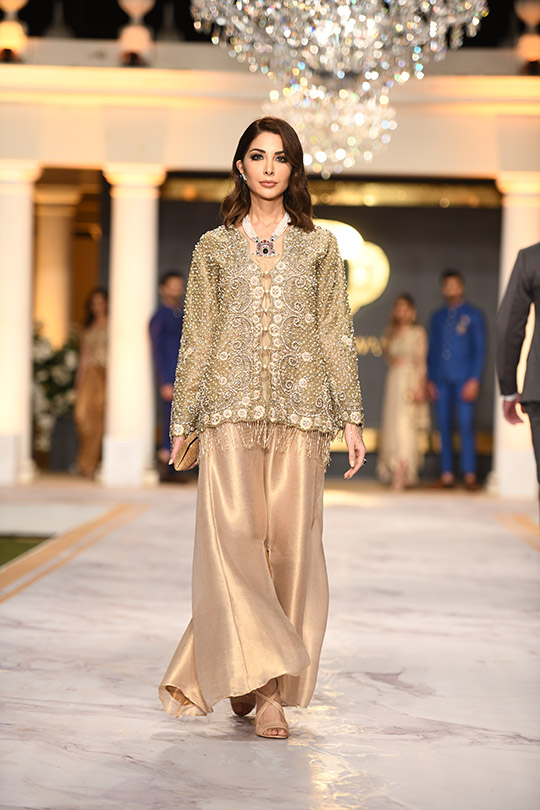 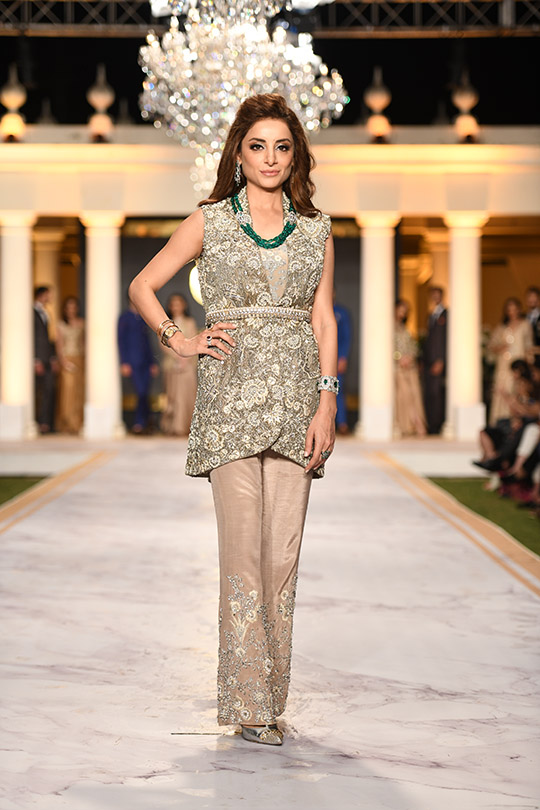 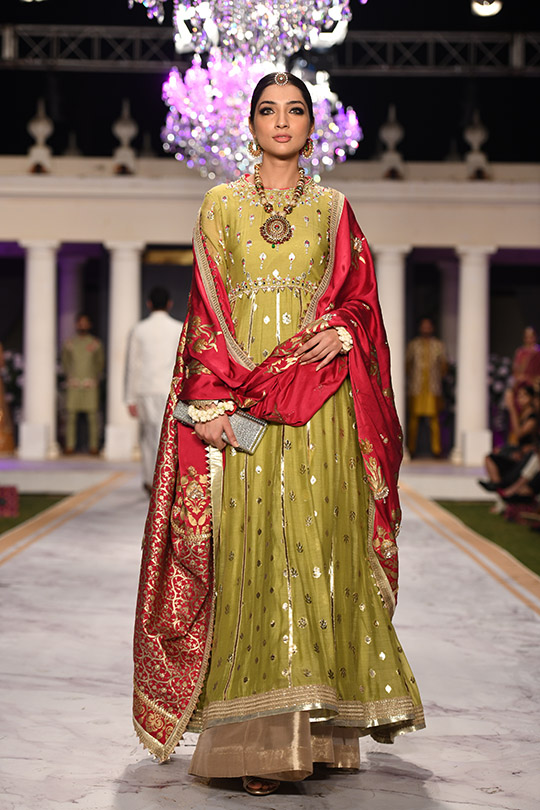 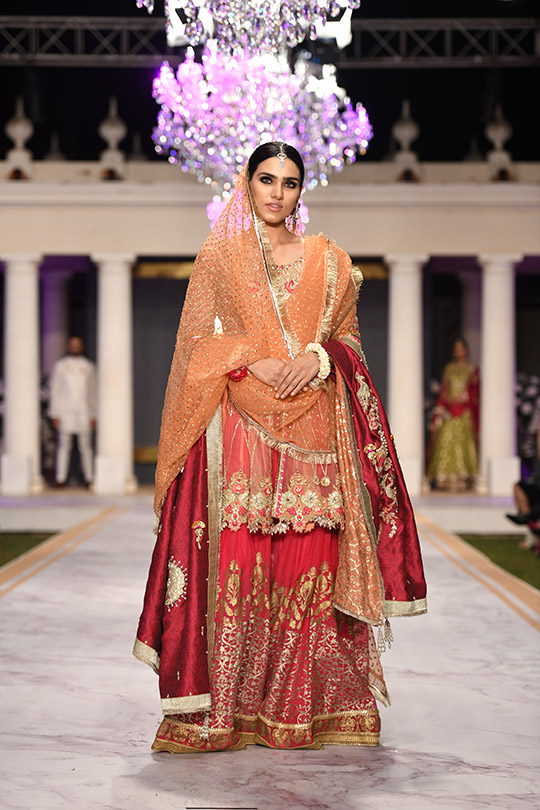 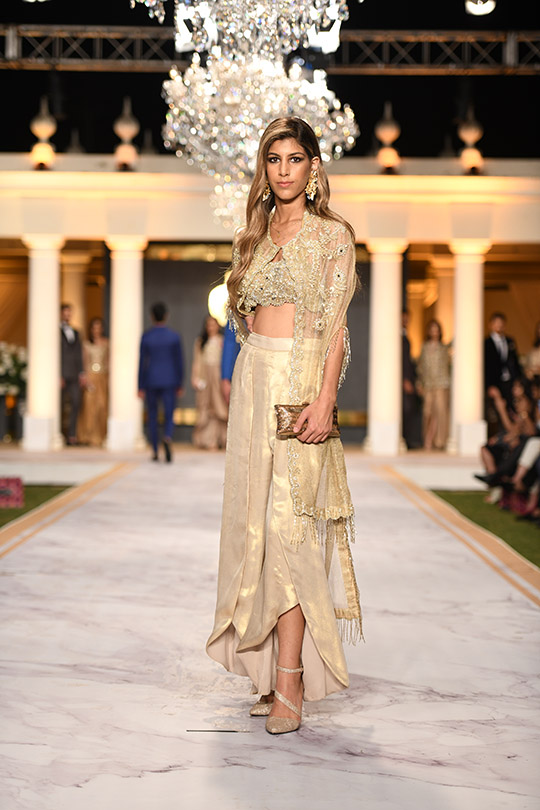 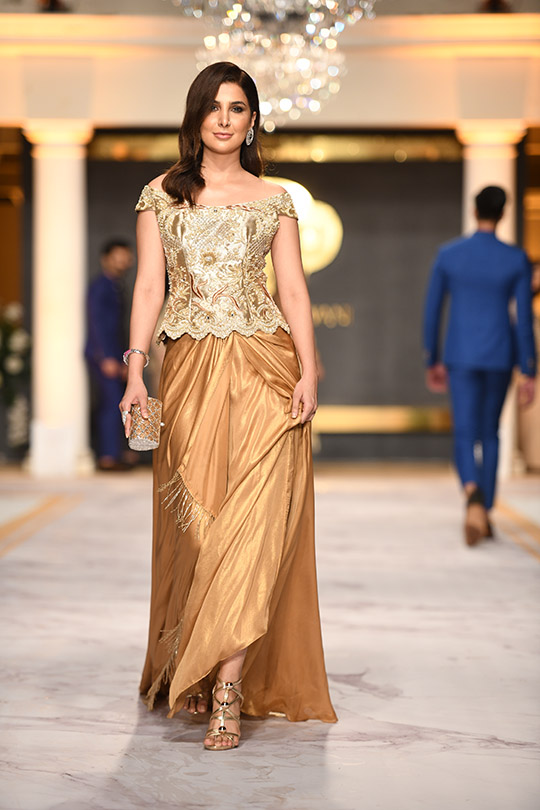 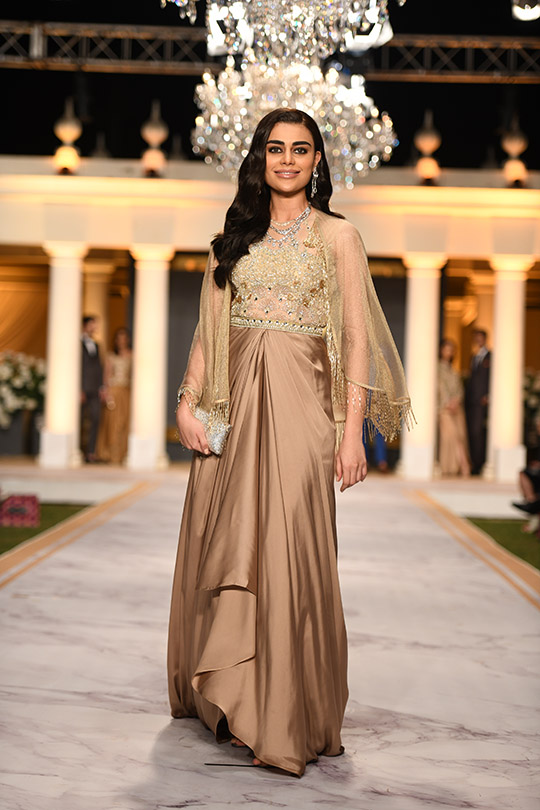 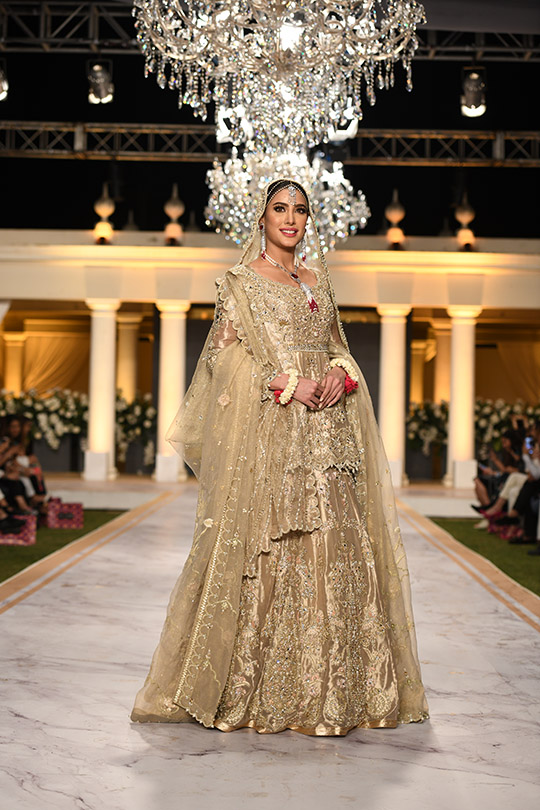 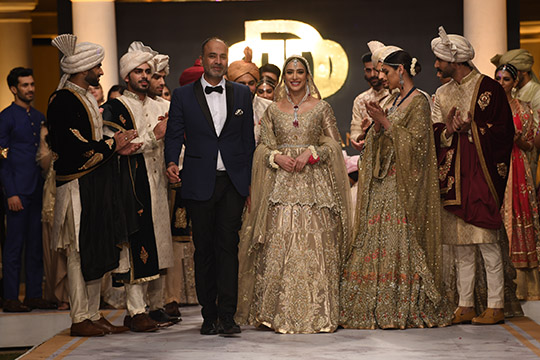 IDEAS brand new line of fragrances is an aromatic delight for everyone!