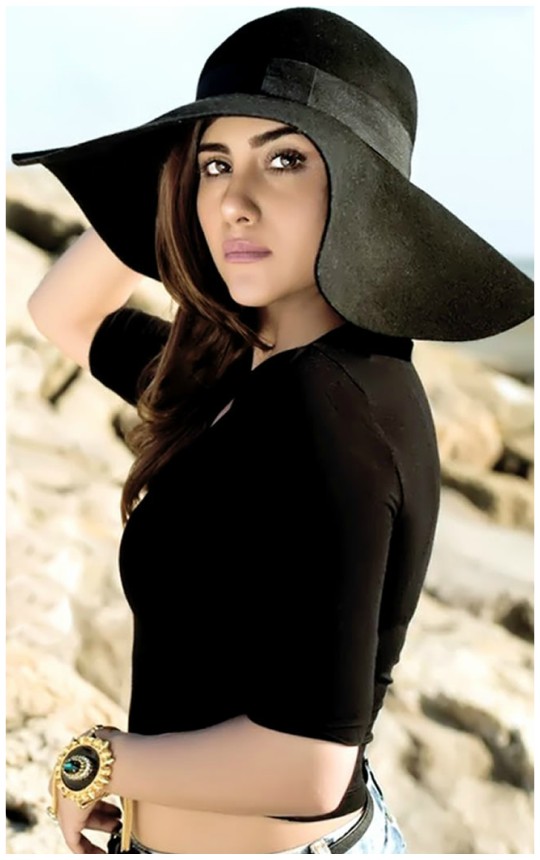 We recently sat down with Sohai Ali Abro, the lead actress in the upcoming biopic “Motorcycle Girl.” Sohai portrays Zenith Irfan – the first Pakistani woman to journey through the north side of Pakistan. After taking a hiatus from acting, Sohai discusses how deeply the story resonated with her, and how she hopes that audiences who will see it will feel nourished and inspired by Zenith’s journey. Scroll down to check out the full interview! 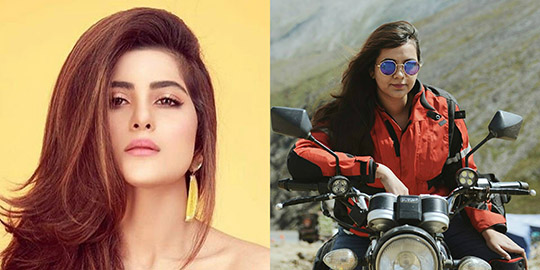 What made you want to do this film?

The story. Adnan, the director sent me this little video about Zenith’s story, and he had mentioned a little bit of the story to me which had me interested. Once I saw the video where Zenith spoke about her fulfilling her father’s dream of riding North, I was blown away. It was definitely the story that pulled me towards it.

Did you have a say in your wardrobe?

With the whole film in general, Adnan always gave me a say in everything, including the wardrobe. As a cast and crew, we had healthy discussions where we each gave our input. The dynamic wasn’t do this and just this. There was a freedom of thought that was present on set. Adnan’s vision as a director was extremely clear, and through the month’s long rehearsal, we went through everything in terms of understanding the character. Coming back to the subject of my wardrobe, I did have a say. We had color palettes and we decided on what I would and wouldn’t wear. We opted for clothing that looked sentimental and meaningful to the character – clothing that looked old instead of brand new. But this character wasn’t glamorous. This movie isn’t about what I’m wearing or how I’m looking. I surrendered to Adnan’s vision, and you have to have a certain level of trust. Once you see the film, you’ll see that it matters what she wears but it also doesn’t. 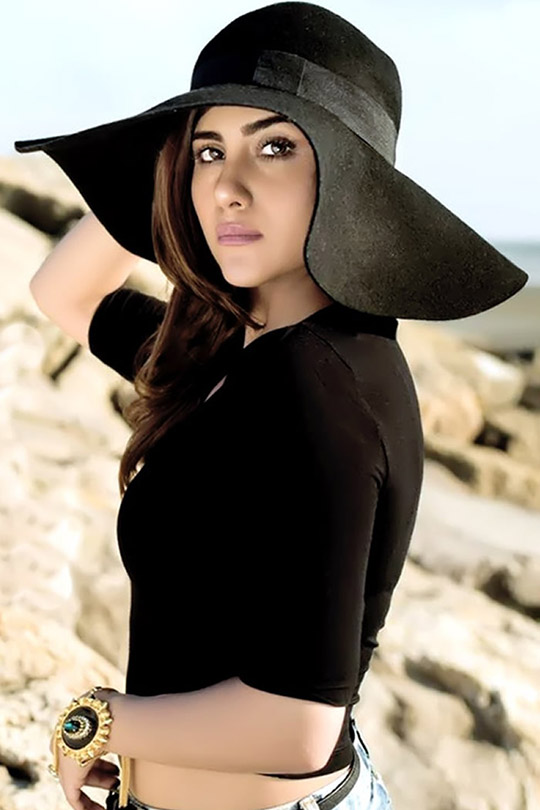 What was it like shooting the scenes on the motorcycle? Did you have to learn how to ride?

We wanted to establish authenticity – so yes I did have to learn. It was important for me to learn the in’s and out’s of bike riding in order to resonate with my character. I had to transport myself to those head spaces so that I know the challenges she faced. Initially it was difficult, because I didn’t even know how to ride a cycle! I was in Lahore shooting a play, so I went and got a bicycle. There’s this program initiated by the Punjab Government called “Women on Wheels”, so they helped train me for the biking part. It was a proper and professional training process. It was extremely liberating to ride, and it was a lot of fun. I learned a lot. While we were shooting the film, the whole team was all guys, with the exception of me and the make-up artist. All of these men helped teach me how to ride. Once the bike scenes were done, everybody individually came and expressed how proud they were. I was so happy, and even more happy that I mastered a new skill. I’m getting a bike soon, too!

What message are you hoping this film will inspire to the audiences?

There’s a lot that I hope they’d take away from this film. We’re touching on a lot of sensitive and taboo topics, so I’m hoping that this film will help make it less sensitive and taboo. But the fact that this film has been made is progress. I hope the audiences feel like they feel empowered to pursue their dreams. Essentially that is the message. If you have a dream, you have one life and you should make it come true. I felt extremely empowered and liberated through this film, in so many ways. I’m glad that empowering roles are starting to crop up for women. I wanted to take this role because I didn’t want to be the damsel in distress, like how they’re portrayed in Pakistani TV. It’s a reflection of the society, and it’s time we start portraying them in the right light. Right now, when you see a girl riding a bike or a motorcycle on the street, it’s abnormal. But I feel why is it so abnormal that a woman is on a bike? I’m hoping this film will shatter that stereotype. It should become a norm instead of news. After this film, even if I see one girl on a motorcycle, I’ll feel fulfilled. 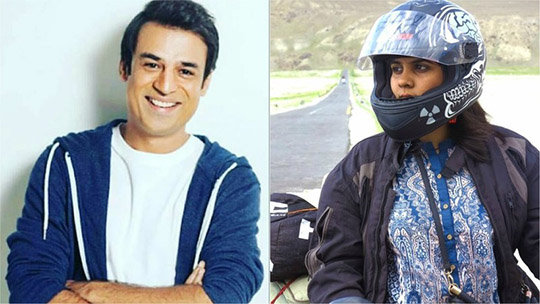 Are you planning on working on similar projects in the future?

Of course. However that isn’t my agenda. It’s about a story, if it clicks with me, it could be anything. But having said that, I would want to do meaningful cinema and intelligent films. I don’t want to be an arm candy, or famous for being famous. I want to be an actor, not a celebrity. So if things like that come my way, I’m ready and can’t wait! 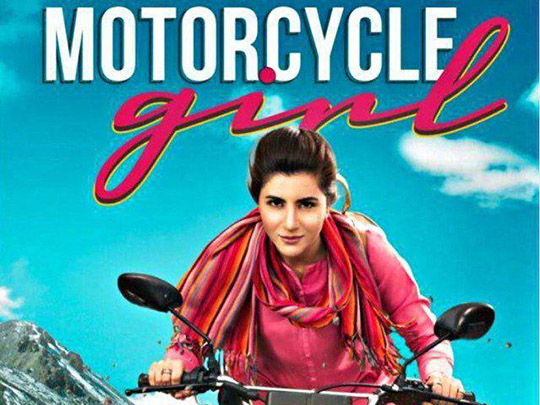 WHAT’S IN STORE: GET IN THE FESTIVE SPIRIT WITH IDEAS THIS EID!