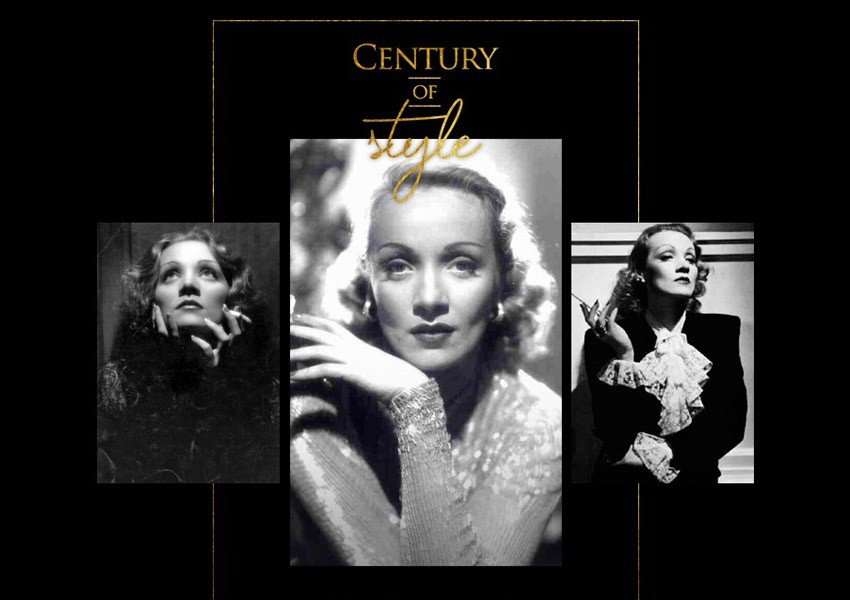 Deepak Perwani’s adoration for old style icons have been making news with his latest Century of Style series. We decided to ask the heavily acclaimed designer what all he thinks about not only traveling back in time and paying attention to style, but also how timeless style is seen in present trends. Scroll down to check out more!

Tell us what inspired you to travel in time and discuss the transformation of style?

I’ve always been interested in how style has been originated and how we look at style and style influences. I decided to travel back in time because that’s where style really originates and that’s how I’ve always seen inspirational style over centuries. You have to look at what was in the past to design the future.

Which is your favorite era of style?

I love the subcontinental of the 1920’s, 30’s, 40’s, 50’s up to the 70’s. I think we had some great influencers like Maharani Gayatri Devi, the pomp and the pagentries of the Maharaja’s, the food, the costumes of the Mughal courts and architectural inspirations like the Taj Mahal or Shalimar Gardens. These are beautiful style inspirations for us. I also feel that these back in the days might have been forgotten eras but they serve as the epitome of individual style.

You’ve brought up many figures in your write ups – which five would you pick to wear Deepak Perwani and why?

Global style icons are not created overnight. They make it to that level where they’re instantly recognized and where they become global style stars. Lady Gaga and Madonna are examples of that. For me the five women would be Gayatri Devi of Jaipur as she was a style icon. Princess Diana, Madonna and David Bowie I would say and of course my favorite, the Ottoman Princess Nilofer from Hyderabad. Again a fabulous style icon to look at. If you look at the Western arena, you’d always want to design for Marilyn Monroe and the list can go on and on!

In your professional opinion, do you feel having a sense of style is inherent or can it be taught?

Style is inherent. You don’t have to be rich or poor to have it. You either have it or not and that’s what defines what you’re born with. Style can be bought and many influencers do that, but they also need other people to dress them, to style them and to basically make them look and feel iconic. So you’re either born with it or you spend some time learning the ropes.

Looking back through a century of style, what are some of the elements you’d want to see make a comeback?

The elements we see as far as comeback is concerned as a global influencer, look at Gayatri Devi’s pictures and you’ll see a lot of the siffon sari’s with flowers and dark glasses vis a vie a very Sabyasatchi look. So you can see that she’s very much a global style star in contemporary style. If we look at other elements of women like Mata Hari, Beyoncé, all of these hair pieces they wear for their concerts and shows, they’re all inspired by Ella Fitzgerald, Josephine Baker and Edith Piaf and many other influenced women of jazz and music. That’s how you’ll always be able to see style inspiration through the generations.

Would you say the world has more of a sense of style now or do you prefer the past?

I think the world has considerable amount of style, but I also remember YSL once said I wished I designed jeans because they turned out to be a global iconic garment to wear. I’ve always looked at the past to look at style and why not look at icons. There are many iconic women in the future, but fashion has become more disposable and fast, and with the emergence of the media, it’s become very glamorized. But there’s something about the ancestry and something about the style that comes with old class. You can’t replicate that.

I don’t think I’d change anything. For example someone did question me about how I thought Charlie Chaplin was a style icon and he certainly is. Look at the infamous bowler hat, cane and mooch and it all of a sudden you think of him. So he might have been a funny character but he inspired the world. So I wouldn’t discard anyone. They all need to be celebrated, and in a country like Pakistan where we fast forget our stars and icons and specially in today’s digital age where people tend to forget very easily, it’s important to understand where something came from. A good example would be Marlon Brando in Street Car Named Desire. The wife beater became a staple. To sum it up, if you look at style today or fashion influences today, we’re still doing the gharara, the sharara, the dupancha, the angharka, the anarkali, the peshwas, the chooridar. These are all influences for us. Whenever we talk to our employees about designing them, where do they all come from – they come from back in the days. We’re still using them and we’re also moving forward. The short cote that everyone is designing on the peshwas is a very subcontinental look from Pakeeza and still being copied into trends. Style also transcends boundaries. We’ve had many dynasties from the Hindu dynasties to the Sikh dynasties to the Muslim dynasties and then the Christian rule in India for over 300 years. The fusion will automatically happen. It’s the way one wore their sari’s or how they were presented into the royal courts in Spain or Britain. It’s the way one wanted to modernize themselves so inspiration was taken to fit in to still look with it but royal too.

What's In Store: Sobia Nazir's Summer Lawn Is At The Top Of Our Ultimate Hit List!