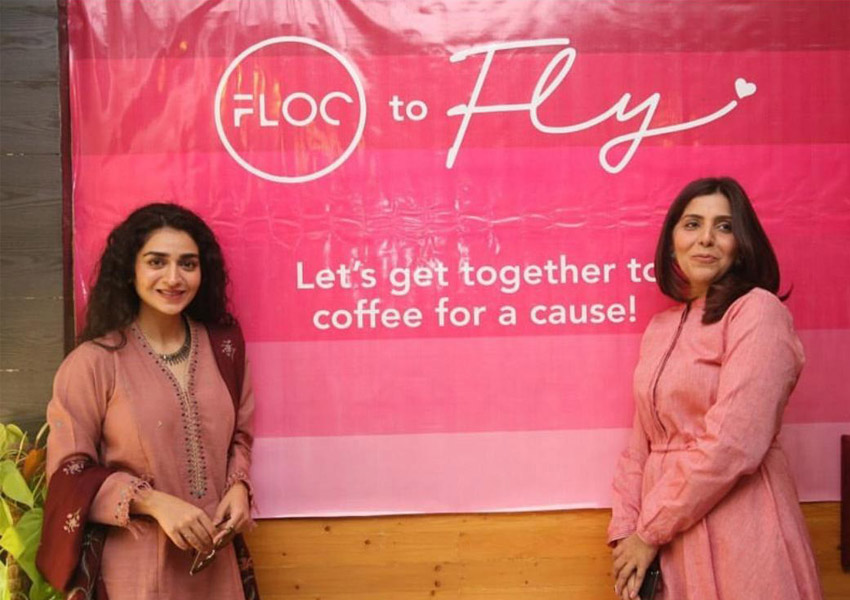 We’ve got exciting news for all you movie fanatics! Hajra Yamin and Wahaj Ali have been known for their heartfelt performances in the well acclaimed show, Ehde Wafa, which aired their last episode recently. The on screen duo is set to appear in a film written by Asma Nabeel named Fly!
The film’s message is beautiful with a tribute to breast cancer, as well as women empowerment as the script centers around the challenges and struggles of a woman pilot.

The film is also set to have an all women team. We can’t wait for more details real soon! Scroll down for an exclusive look at pictures from the upcoming movie’s press release:


A web series that’s got everyone hooked, we recently spoke to one of the stars of the hit show “Churails”…


Eid has passed and right on cue wedding season is upon us. The new normal will be smaller more intimate…

In The Spotlight!: Tenerife Cafe Launches Drive In Cinema!


Tenerife Cafe, a fine dining restaurant, is located in one of the posh areas of Lahore, Main Gulberg. It opened…


Deepak Perwani’s adoration for old style icons have been making news with his latest Century of Style series. We decided…

Ready, Set, Shoot!: Bejeweled For Any Occasion With Allure By MHT’s ‘Pearlesque’ Collection!