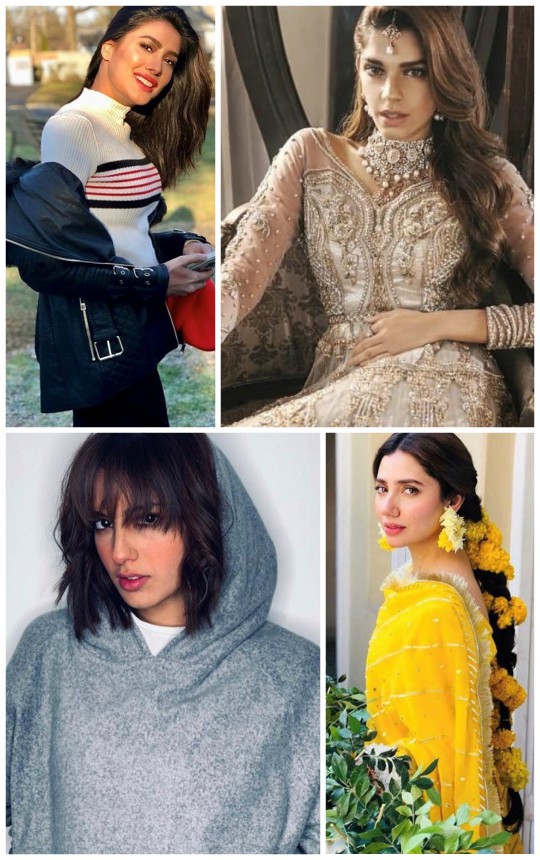 Top Ten Anything! : The Hot Talent That Caught Our Eye This Year!

When every year draws to a close, we reminisce about all that caught our eye. From the movers and shakers of the industry to the hot new talent that blew us all out of the water, we present our top 10 actresses that caught our eye this year as well as those who have something in store for us in the new year! Scroll down to find your favorite! 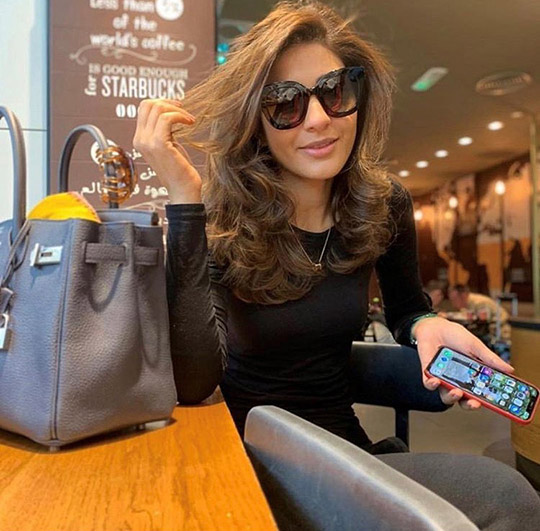 From being a highly acclaimed model as well as a fashion connoisseur, Kiran Malik caught our eye in September when she announced she was starring in a new Indie movie, “Pinky Memsaab”, the first of it’s kind in Pakistani cinema. We can’t wait to see her in the big screen alongside Shaan Shahid in “Zarrar” that’s set to hit this coming year! More power to you, Kiran! 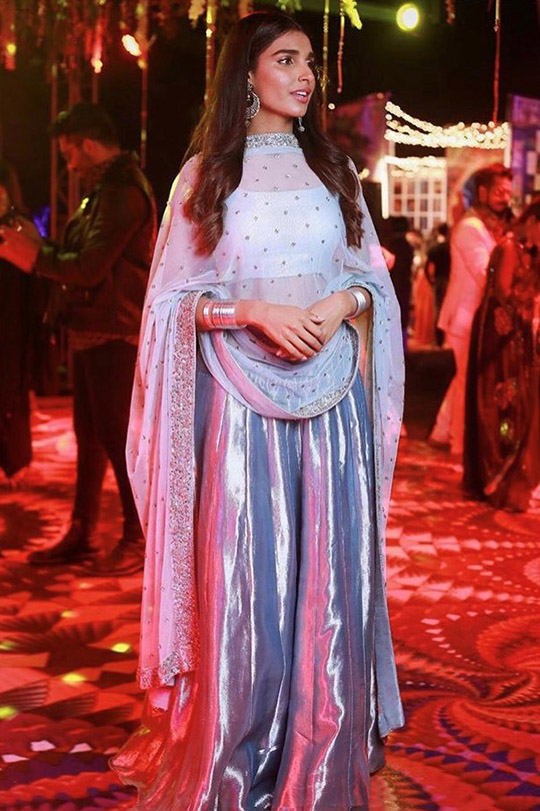 Another highly acclaimed model turned actress. Amna Ilyas has always been the girl we’ve looked forward to seeing in catalogues and runways alike! This year, it was announced that she would be starring in Saqib Malik’s upcoming film “Baaji” that is all set to release this new year! We can’t wait for this one, Amna!

In March of this year, we fell madly in love with Aamina Sheikh’s movie “Cake” which highlighted the aspects of family and the ingredients that come with maintaining the bonds within. Since then, Aamina has been involved in a series of initiatives geared towards education. We can’t wait to see what all you have in store for the new year, Aamina! 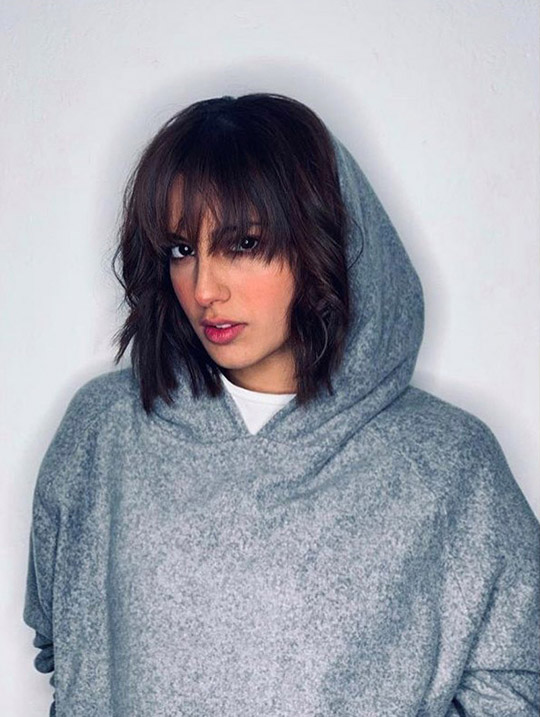 She has been acting since before she can remember, and she doesn’t intend to stop now! This bright, young twenty one year old has been stealing hearts all over the nation with her talent and we can’t wait to see more! Keep shining, Iqra! 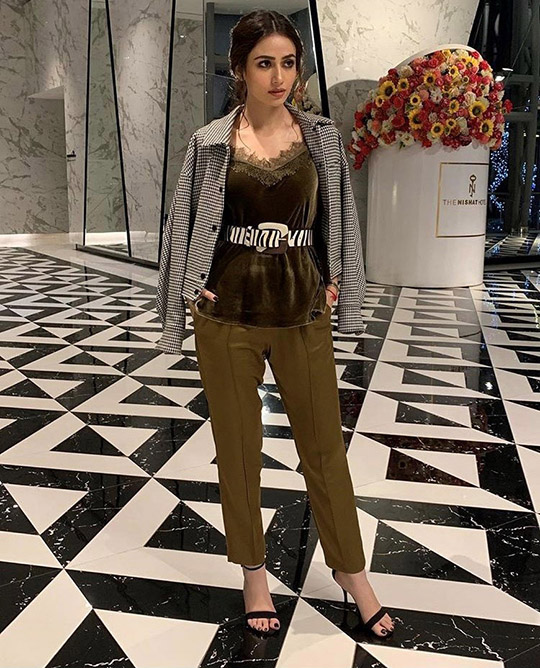 Not only is she beautiful, but we hear her dramas are addictive and should be on your must watch list! Sana Javed caught our eye in August when we heard she was involved in a series of projects that are bound to blow us all out of the water. We hope next year is just as promising as this year was, Sana! 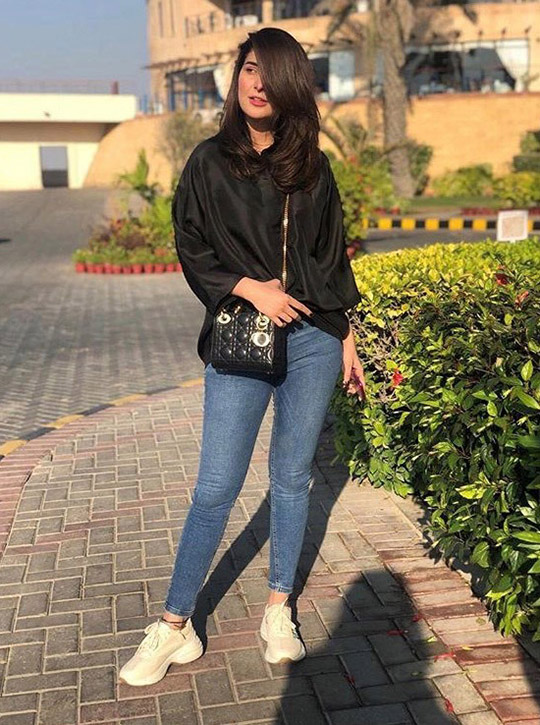 Areeba Habib’s talent for modeling knows no bounds. When it comes down to pulling off anything for anyone, she’s there and she’s good at it! From scrolling through her social media, we learned that she’s been hard at work, starring in an array of drama’s that are all set to hit your television’s soon! Watch out for this one in the new year, guys! 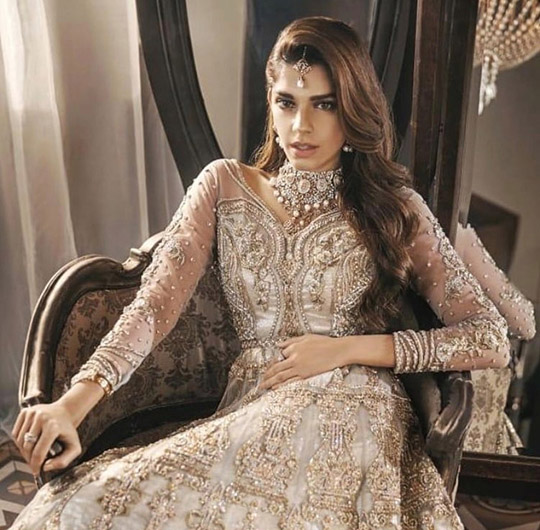 Sanam Saeed’s hit movie, “Cake” starring Aamina Sheikh and Adnan Malik was largely successful nationwide. Sanam’s talent for acting has been a known fact ever since she started acting in theater many years ago. We’re hoping to see more of this fiery talent in the new year! 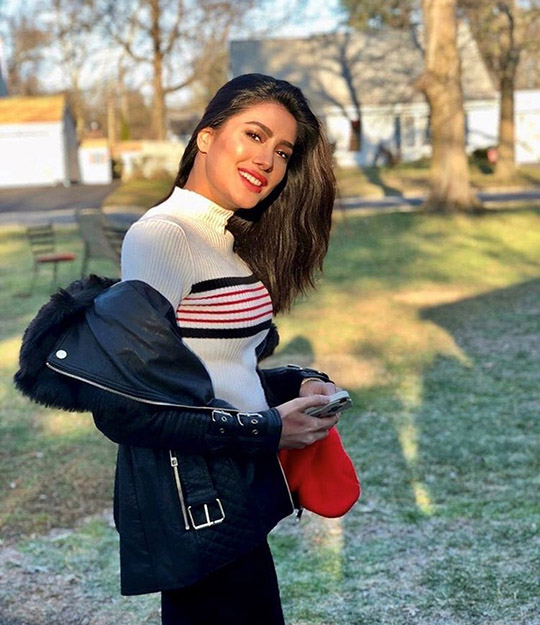 It’s no secret that Mehwish Hayat slays in pretty much everything she does. She caught our eye in June when she announced that she was slated to play the late Prime Minister, Benazir Bhutto, in a biopic that’s currently in the works. We can’t wait for this one! 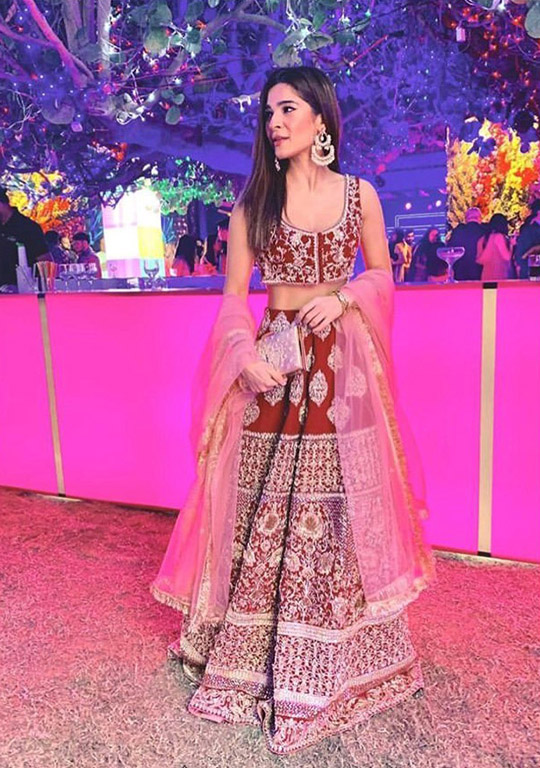 From dramas to films. From modeling to campaigning. Ayesha Omar caught our eye in February when she traveled to New York for Fashion Week as Mayebelline’s ambassador for Pakistan. Since then, Ayesha has been hard at work and looking fly! It’s safe to say that we’ll be keeping our eye on this one in the new year! 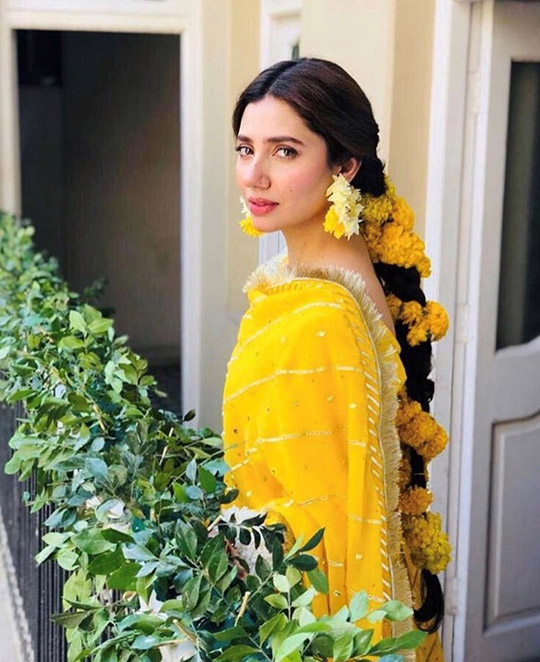 A bonafide mover and shaker! From her film 7 Din Mohabbatin that hit our screens during Eid, Mahirah has kept herself busy with her new venture Mashion as well as other films that are set to release in the new year.

Style Notes: Ten Accessories We Can't Wait to Get Our Hands On In 2019!


Every day casuals are essential items that we are constantly on the look out for; this season we’re in for…


Ladies, we decided to hand pick some of our favourite summer shoes for you- with traveling out of question we…


There’s one design that transcends all seasons and is a universal favorite among desis at home and across the border….

Top Ten Anything!: Ten Esque Accessories That Liven It Up!


Given the current situation, it’s never a bad idea to get a new home accessory that’ll liven up ones space….

Top 10 Anything: Beat The Heat In These Easy Breezy Daily Wear Kurta’s!