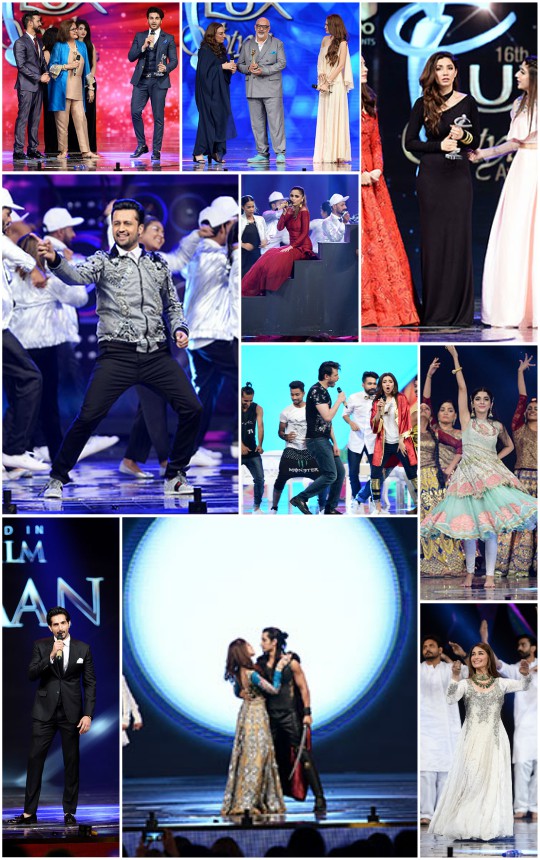 Tinsel towns biggest night saw the likes of our favorite celebrities, designers, models and fashionistas dressing their best; arriving to the 16th annual Lux Style Awards in true style! A night of fun filled performances- Mahira Khan and Osman Khalid Butt had us giggling in our seats, Mawra Hocane set the dance floor on fire with a choreographed number, Ali Sethi and Atif Aslam serenaded the audience with their vivacious voices. The show winners included Shehla Chatoor for Achievement in Luxury Pret, Generation for Achievement in Fashion Design, Faraz Manan took home the award for Achievement in Bridal couture and Elan won the award for Lawn! The extravaganza coordinated by Hassan Sheheryar Yasin was a huge success and a delight to be a part of! Have a look at the highlights from the grand evening below! 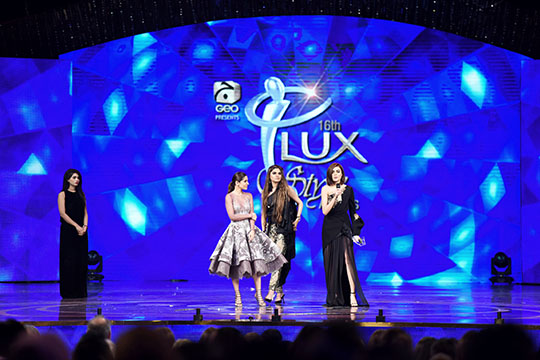 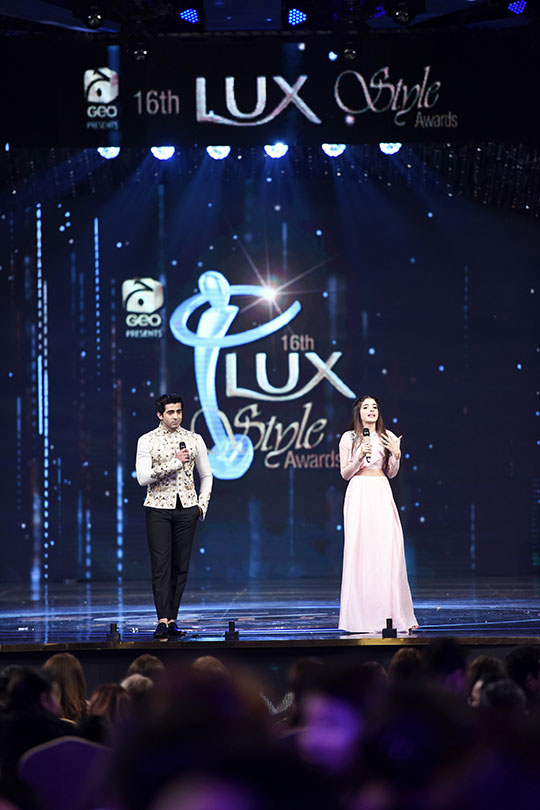 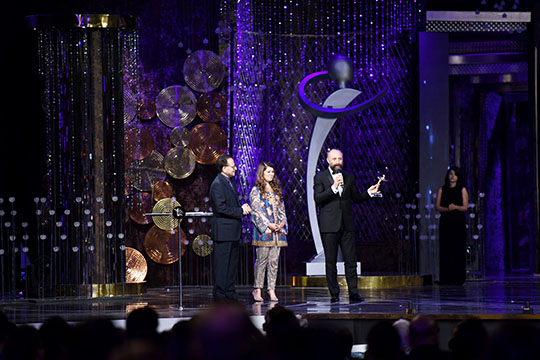 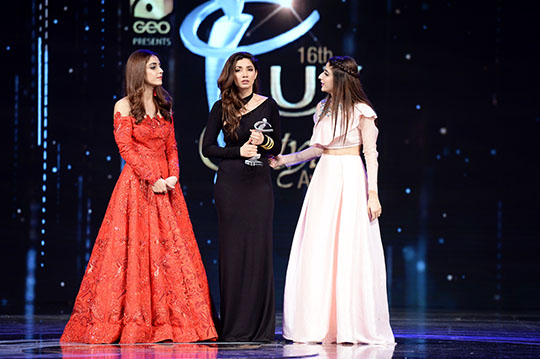 Mahira Khan looks lovely in an all black gown whilst receiving her award for Best Female actress from Maya Ali and Mawra Hocane! 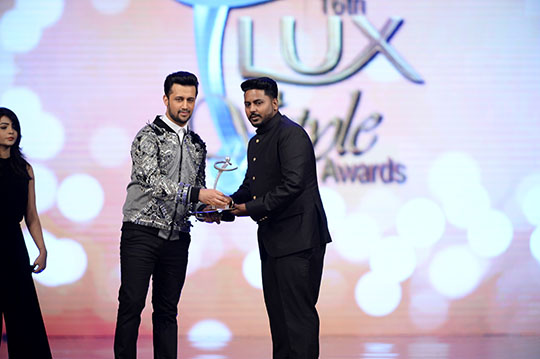 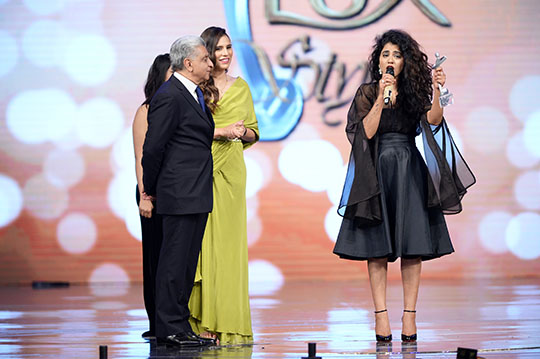 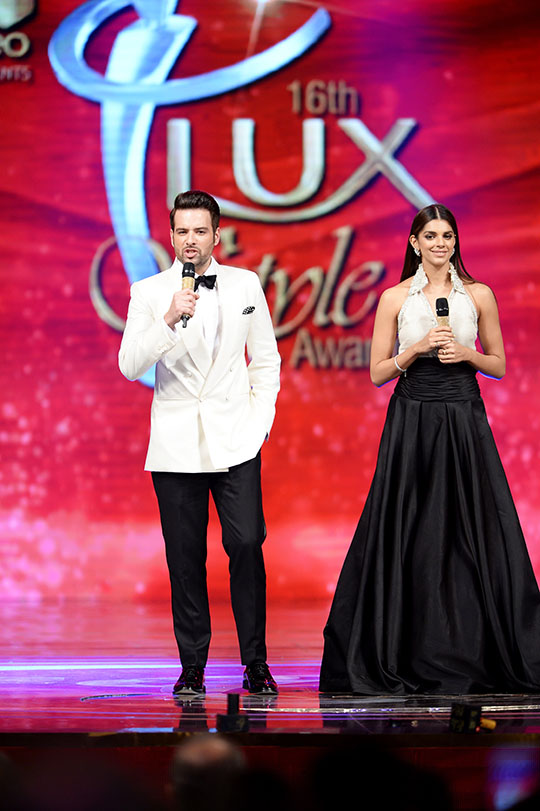 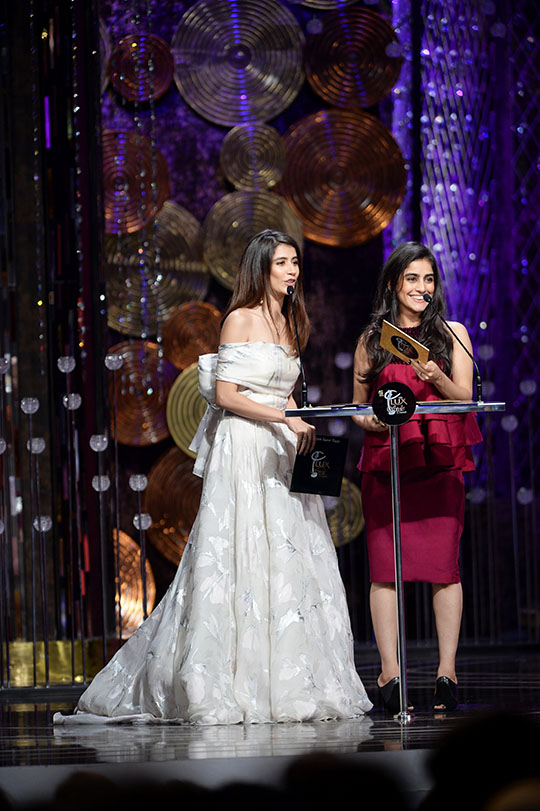 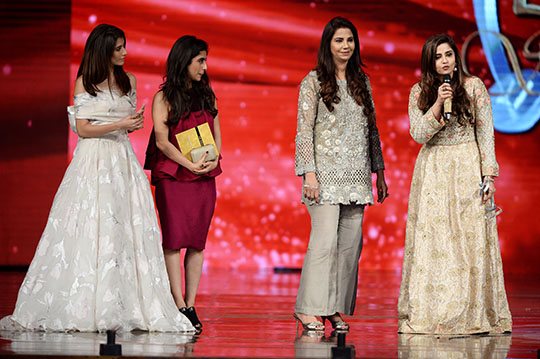 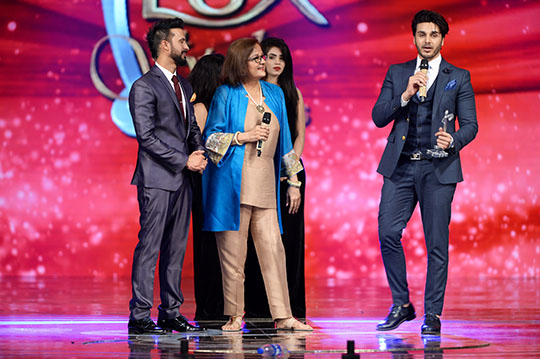 Ahsan Khan received an award for his chilling performance in Udaari for Best TV actor! 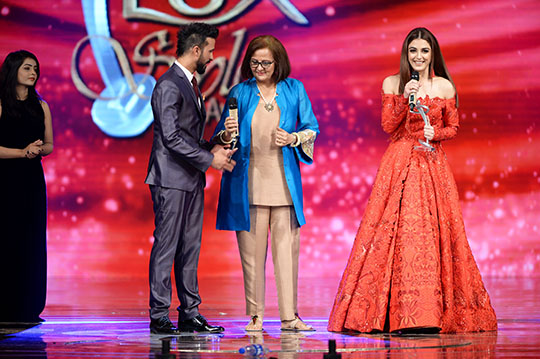 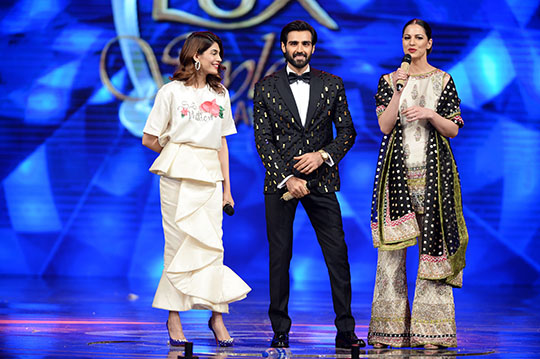 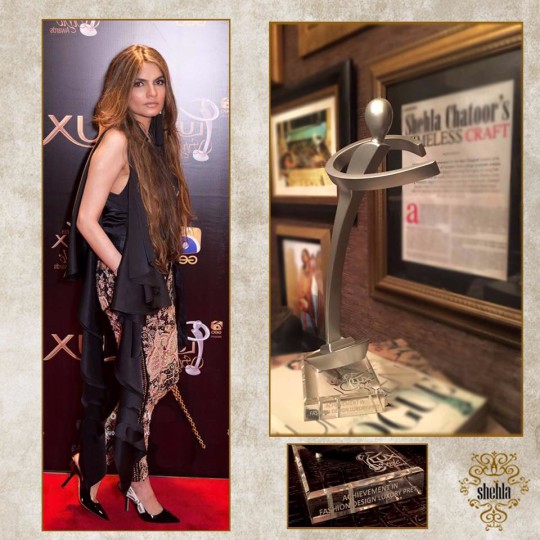 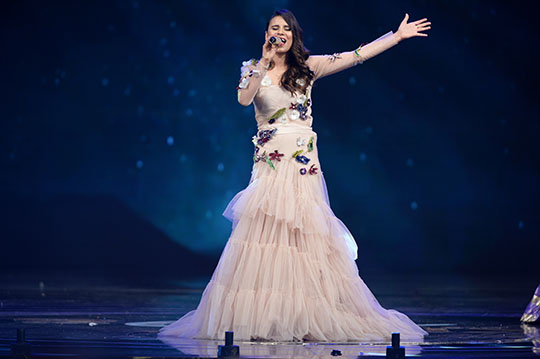 Zoe Viccaji sang to the crowd during the fashion segment of the show. 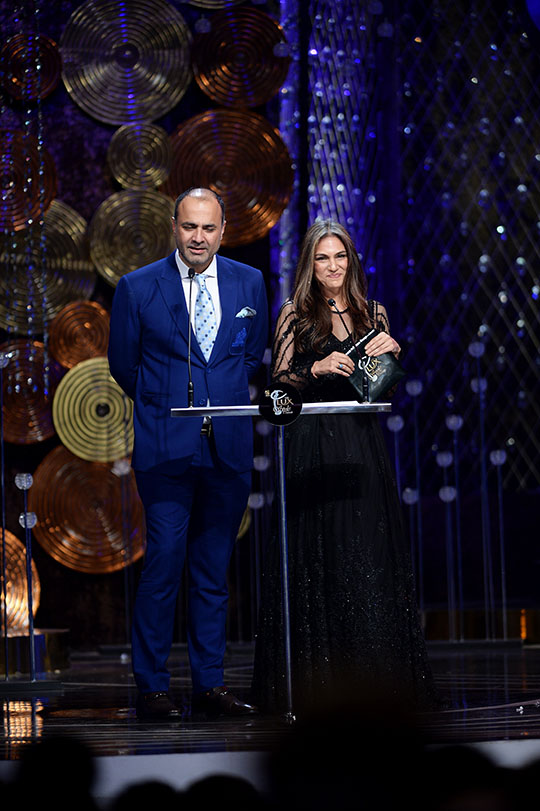 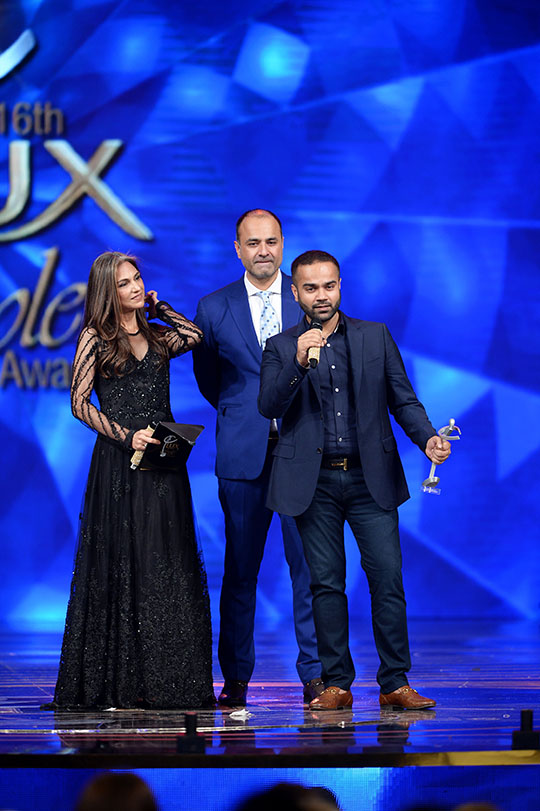 Faraz Manan accepting his award for Achievement in Bridal Wear. 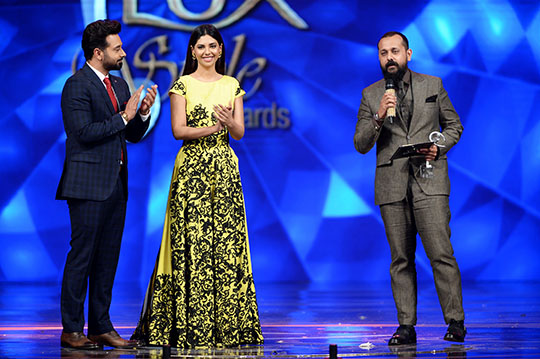 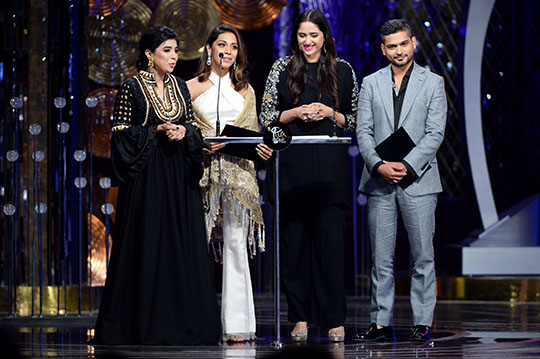 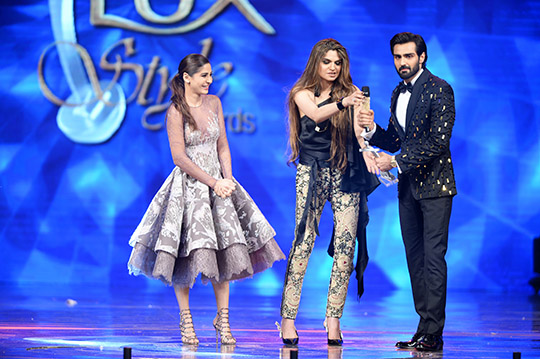 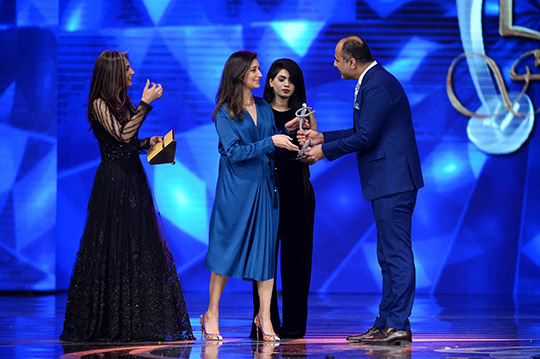 
Only one day to go for the biggest multi-designer exhibition of the season opens in Dubai tomorrow! Boulevard One proudly…


Farah Talib Aziz never fails to deliver statement and elegance in each collection she releases. From picture perfect bridals to…

In The Spotlight!: Ayeza Khan And Her Team Practice Quarantine In The Funnest Way!


In a time where self isolation and quarantine is of the utmost importance, the newfound way of getting a new…


Never one to shy away from thinking outside the box- Shamaeel’s style is laced with magnificence and grandeur, while her…