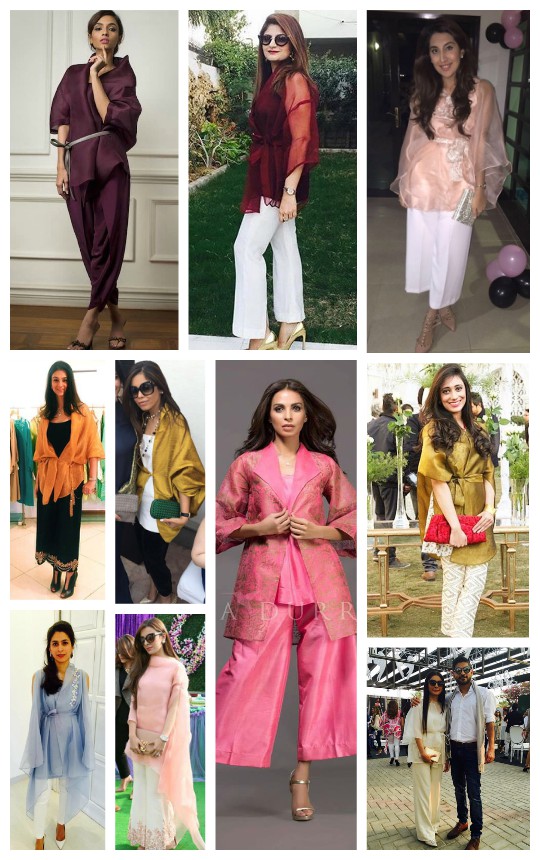 Layering has been particularly trending all of 2015 and it comes as no surprise that the uber chic style has made its way successfully through 2016. Although the concept of enfolding oneself is to keep us warm, the fashion forward ladies will stop at nothing to be in the limelight with exquisitely retailed cover ups. The organza wrap has become one such item on every girl’s ‘must-have’ list due to its simplistic design yet extravagant appearance.

Introduced by trend genius Sania Maskatiya, the versatility of the piece has been beautifully explored and enhanced. The romantic fabric immediately exudes a polished glamour and is essentially most likely to be paired with a belt to prevent it from becoming a hassle as the fabric can be difficult to manoeuvre. Designers have put their skills to the test, each displaying their finesse in prolific ways. While some have opted for bolder hues such as maroons and greens, others have chosen lighter shades such as the tea pinks and ivory. Furthermore, designers including Feeha Jamshed, Momina Teli and Ansab Jahangir put their pieces in the limelight by adding threaded embroidery and sparkling embellishment to give it that extra oomph. Tena Durrani cleverly uses her signature screen print on the medium giving it an all new look and Misha Lakhani’s silhouettes sit impeccably. The final element of the wrap involves an equally incredible belt to tie it all together. From simple organza ones tied into large bows to tasselled strings and leather belts, each making the cut.

Rest assured the organza wrap is determined to stay – for through summer so if you haven’t already added this versatile separate to your wardrobe, do it now! 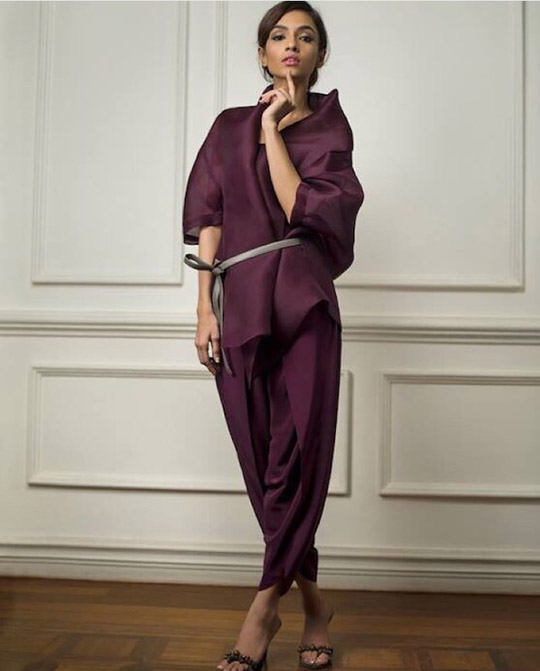 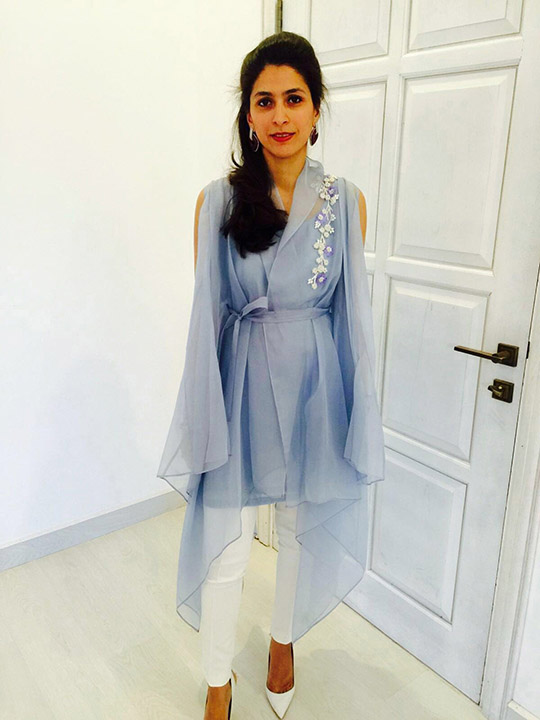 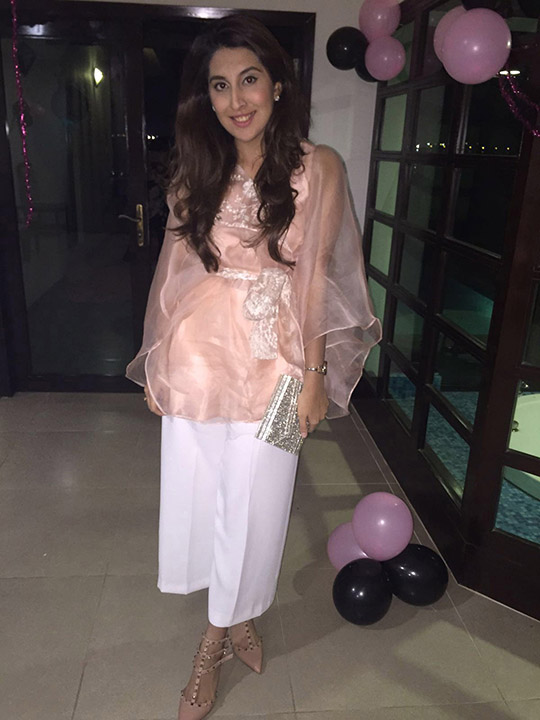 Ansab Jahangir in her own take on the organza jacket 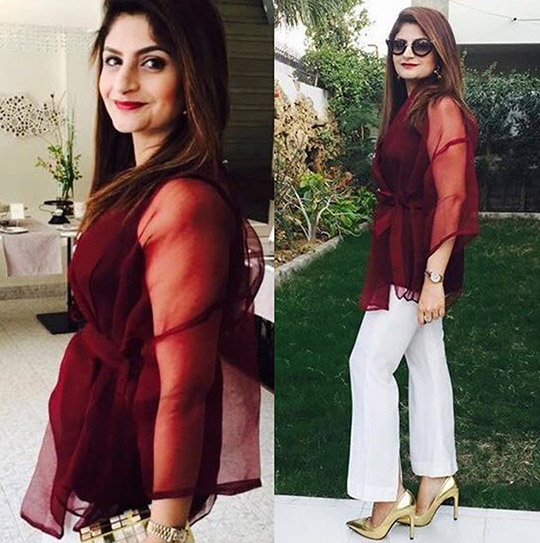 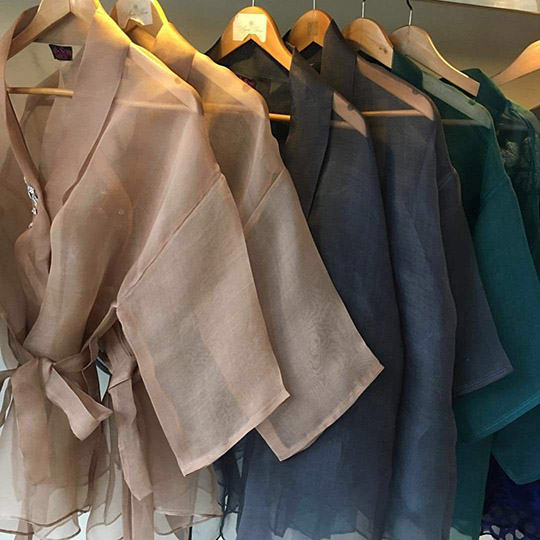 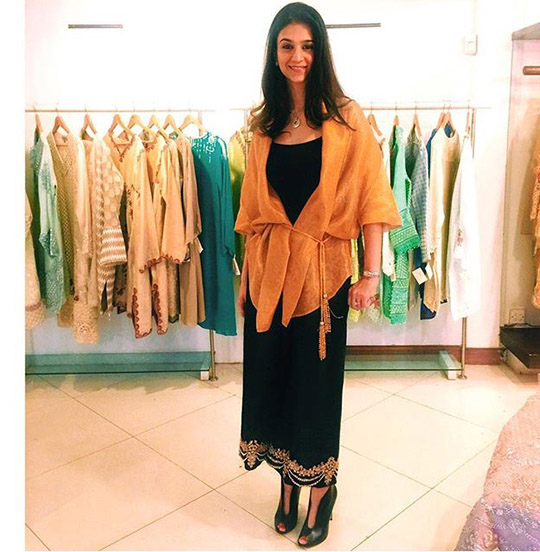 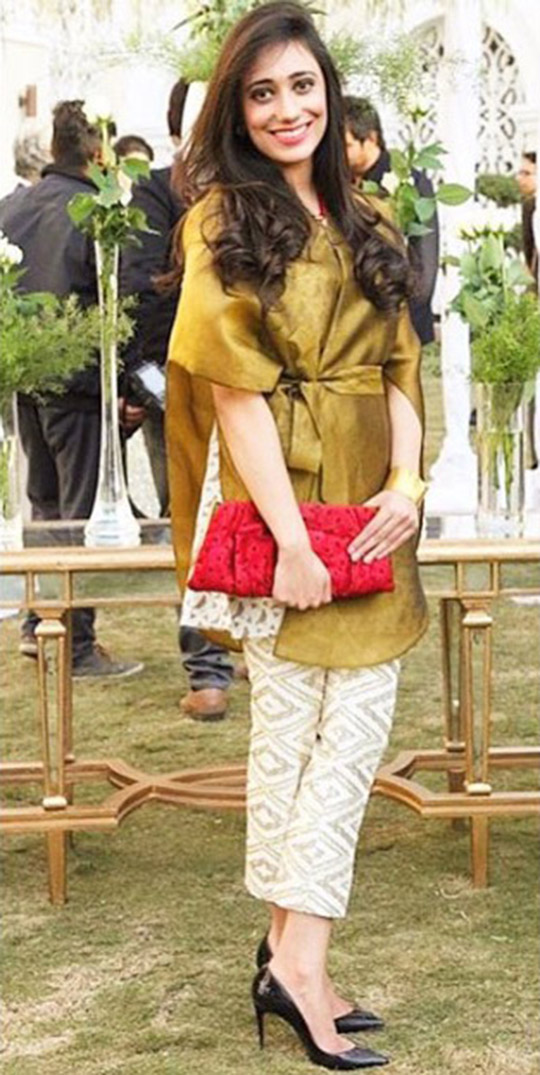 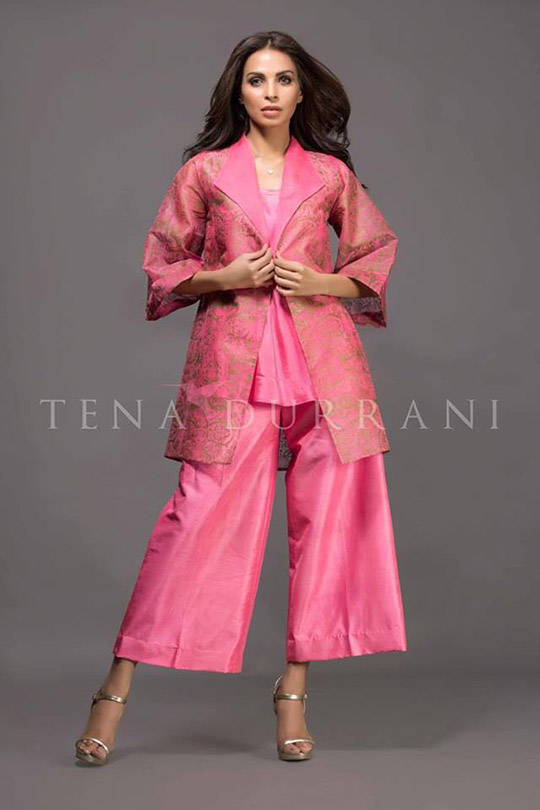 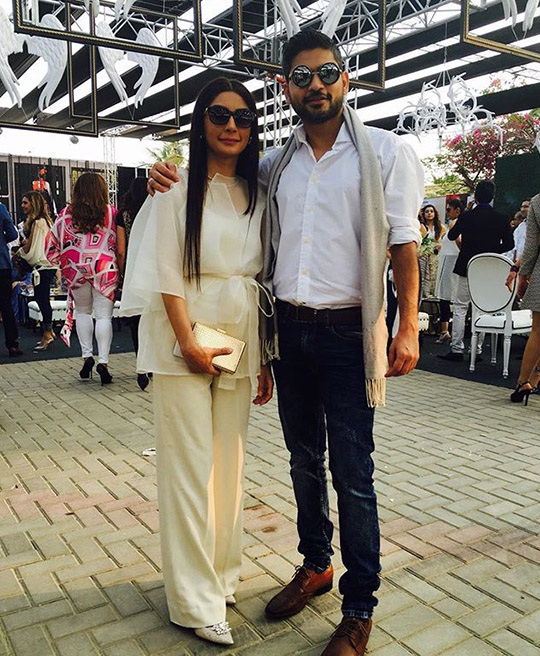 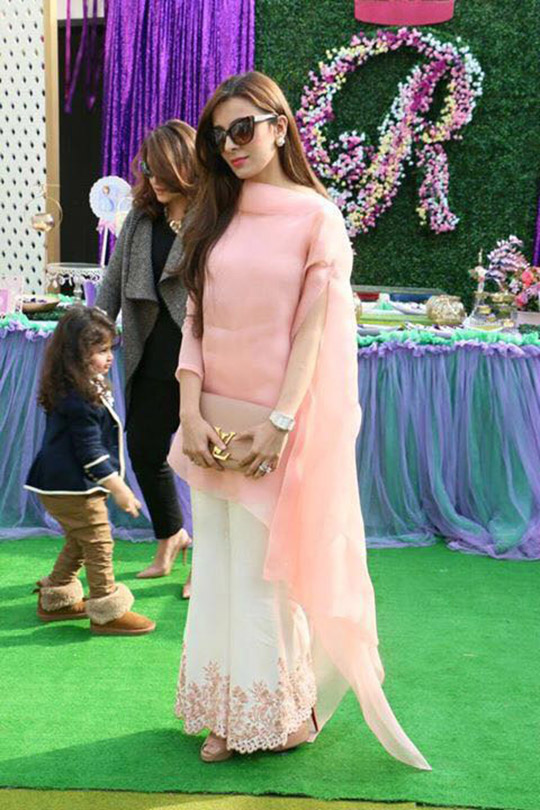 Zainab Salman in her own peach organza drape 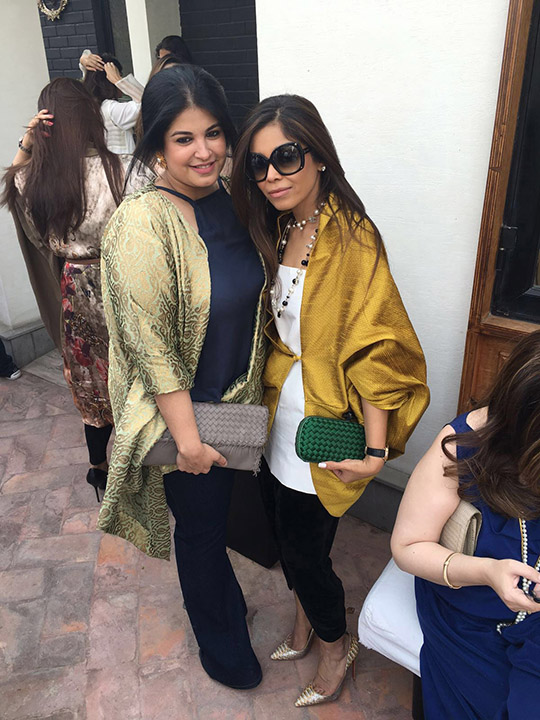 TIE DYE Pattern of the Pandemics


Tie-dye has a lot of associations—think Woodstock hippies in the ’60s and My So-Called Life in the ’90s. It’s also…

Trend Alert: 10 Designer Peshwaas Looks That Have Us Completely Smitten!


As much as we have been programmed to accept lawn as the default summer fabric of all time, cotton which…

Trend Alert: Top Trends Of The Season We Cannot Wait To Try !


Being fashion addicts, we are always on a look out for trends that catch our attention. Take note from the…

Trend Alert: Tiny 90’s Sunglasses Have Officially Made a Come Back!