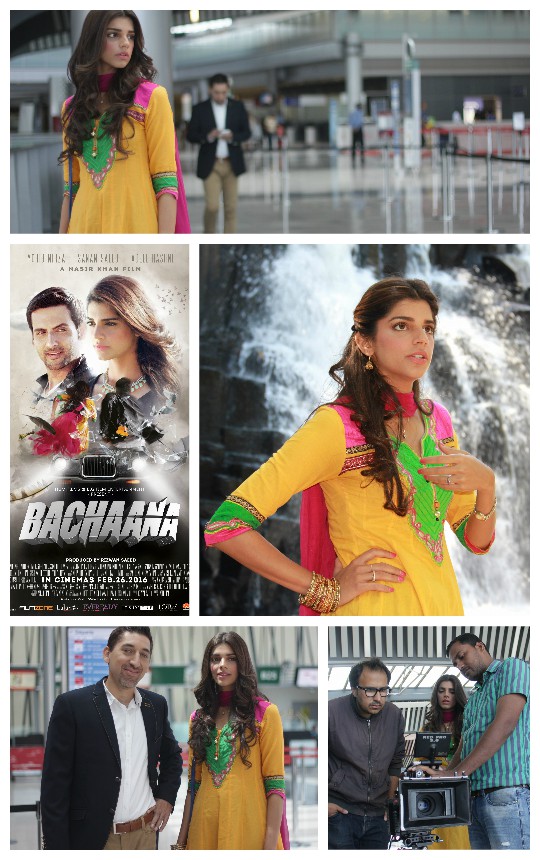 It is exciting to see how the Pakistani entertainment industry is finally moving in the right direction and diversifying film genres to portray the different sides of our society both light and dark. With the limiting female roles presented in our beloved HUM TV dramas, we often miss the true versatility and talent that some of our actresses right here at home possess. Although Sanam Saeed has acted in multiple popular dramas with her all time hit being ‘Zindagi Gulzar Hai’, an award winning serial that completely stole the limelight and had even non drama watchers hooked, the actress possesses a talent that reaches far beyond what we are used to seeing on screen. As far as we’re concerned, Sanam had us sold on her skills when she acted as Rizzo for Nida Butt’s enactment of the famous ‘Grease’ musical.

With the her latest romantic comedy ‘Bachaana’ coming to theatres soon, we had the privilege to have a one on one with the award winning actress about her leading role that is quite different from what we are used to seeing of her. In case you’re wondering the film which is all set to release on Feb 26th is a journey of a bubbly Indian girl Alia (Sanam Saeed) who undergoes a series of unfortunate events and is forced to place her faith in a Pakistan man Vicky (Mohib Mirza) she hardly knows. 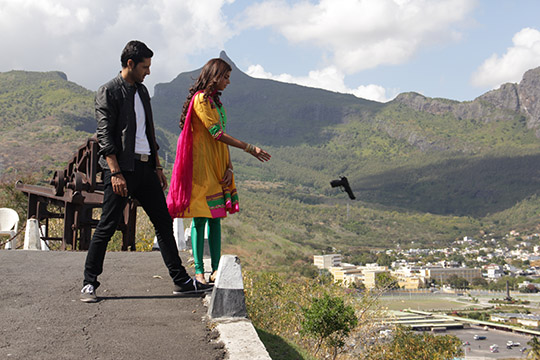 1. By the looks of the trailer, this role is quite different compared to what you’re audience is used to seeing from you. What was the biggest challenge you faced and how did you overcome it?

Coming back to comedy and being up beat was a challenge. I had to come out of my serious mode and loosen up a bit. 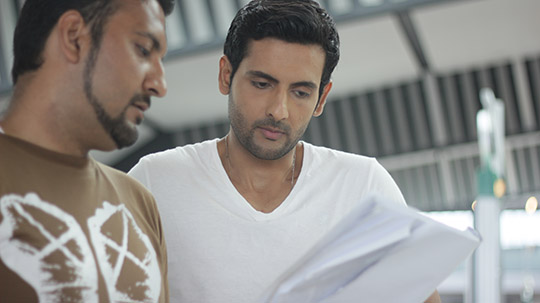 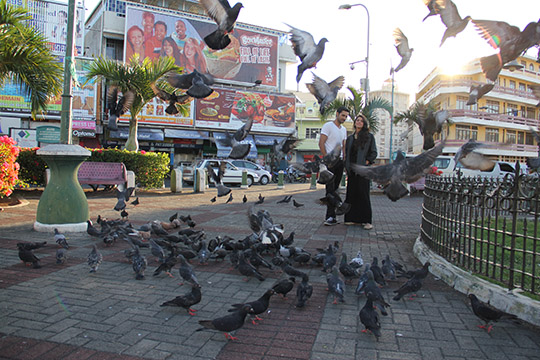 2. What is the most common characteristic between you and Alia and how did you use that to bring more life to Alia’s character?

Alia and I can be spontaneous and have a streak for adventure. I definitely used my lighter goofier side to brighten up and connect with her. 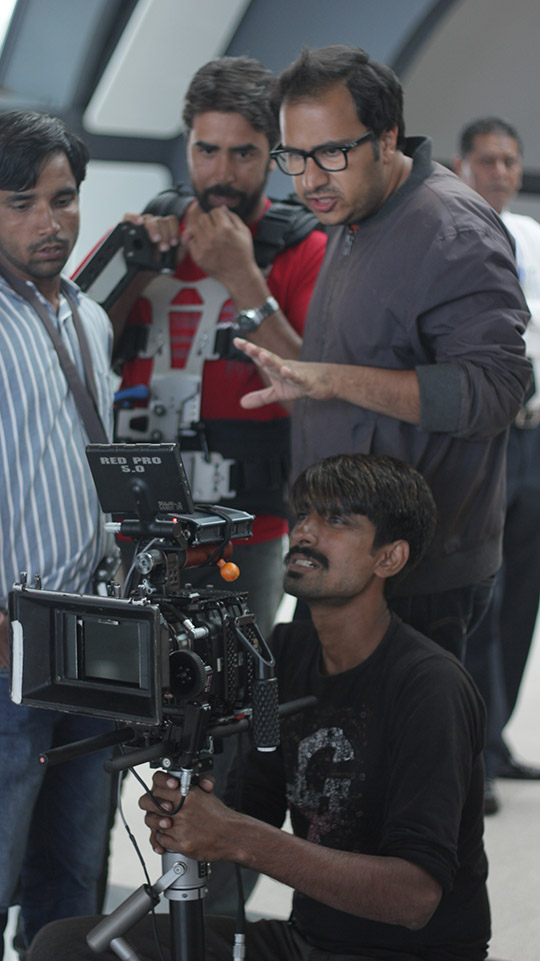 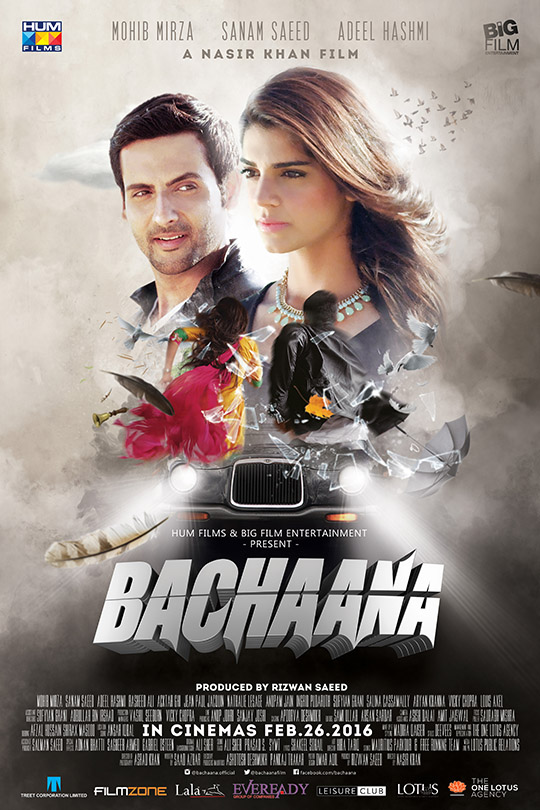 5. The most exciting and fun part of working on this movie?

Being in Mauritius, shooting at awesome sites!

3. Did you feel any pressure acting as an Indian girl in this film? What was the best way for you to handle it?

Why would I feel any pressure? Not at all. It would have been fun to work with ha different accent and eat if talking but she’s from Aligarh so that’s closer to how we speak. 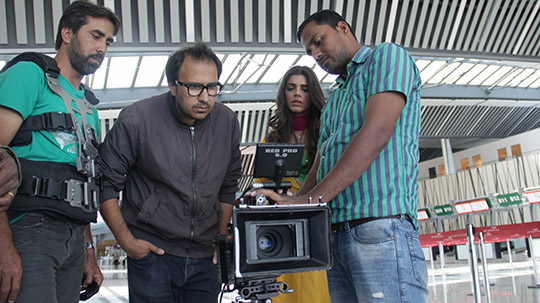 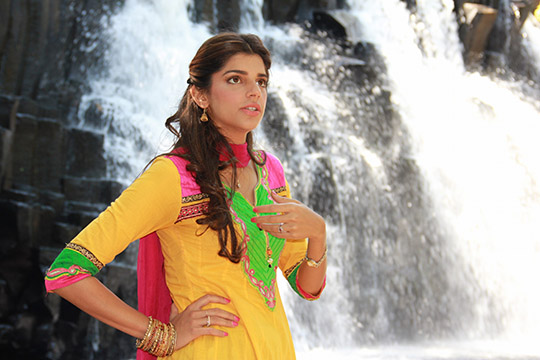 4. Tell a bit about what it was like working with Mohib Mirza. Did the on screen chemistry that was needed come naturally?

Mohib is so professional and dedicated it’s inspiring. He is very attentive, pays attention to details no one else may and knows what team work is all about. His sense of humour and positive attitude made the whole experience a delight and the chemistry come naturally. 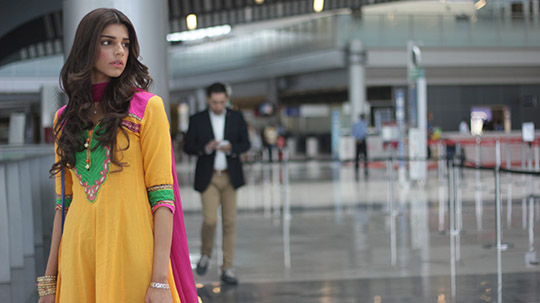 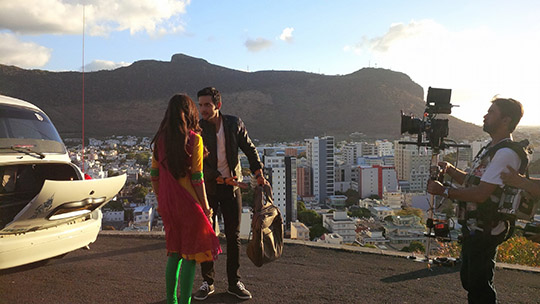 6. Tell us about the styling aspects designed for your look in the film? How does it vary from your own personal day to day style?

The hair and makeup is a lot more than I would do or use. Aliya was a lot more shauqeen and girly! 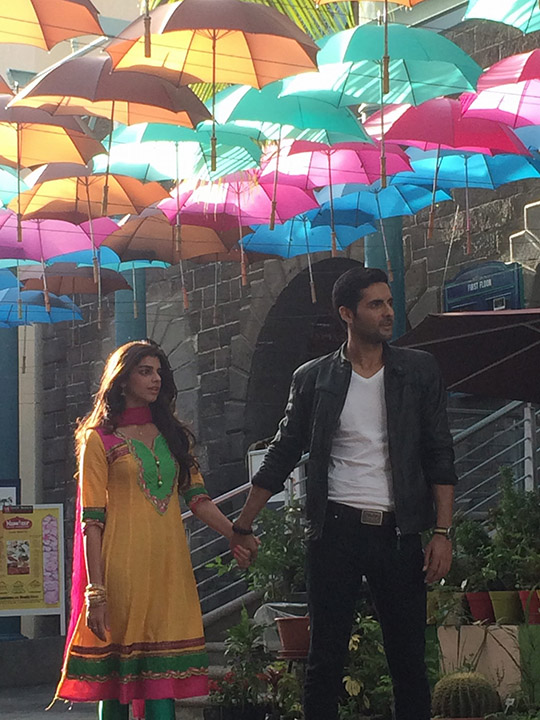 7. From the behind the scenes sneak peeks we have, we have to stay you look stunning without being too dolled up! Your hair and skin especially! Are you doing anything in particular that you can share with your fans?

Thank you! My hair I just grew out and had some low lights done for the first time. My skin had cleared up due to a better diet and care. 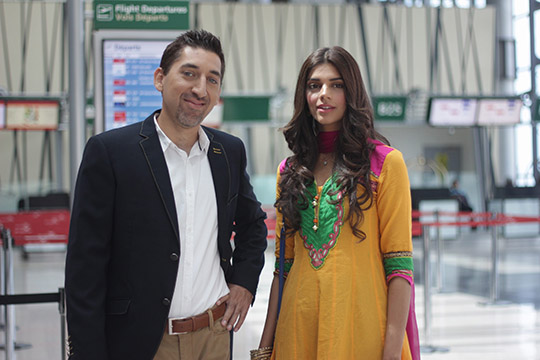 8. We also loved your understated look at the premier. Is that a preference you highlight to your stylists or do you let them go crazy with their choices!

I like to stay understated most of the times so I definitely keep reinforcing that. I also like to keep things a little different. 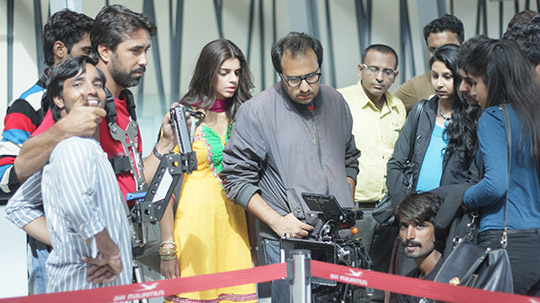 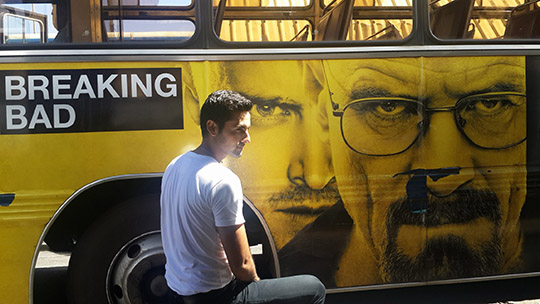 9. Do you think we will be seeing more roles similar to this one from you?

I’d like to keep them a little more light hearted for sure.
10. Anything you want fans to know about this film in particular?

Just enjoy it.. Like all films it was made with a lot of love and hard work 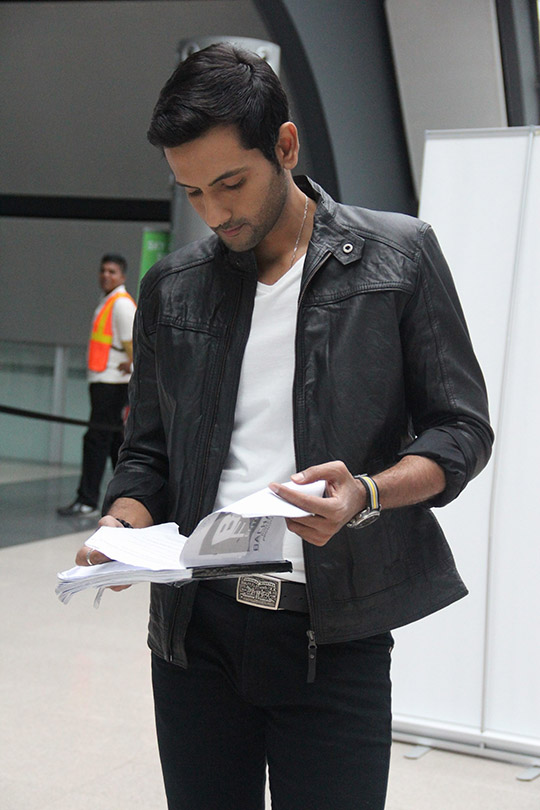 French beach in Khi. Where exactly? That is the secret! 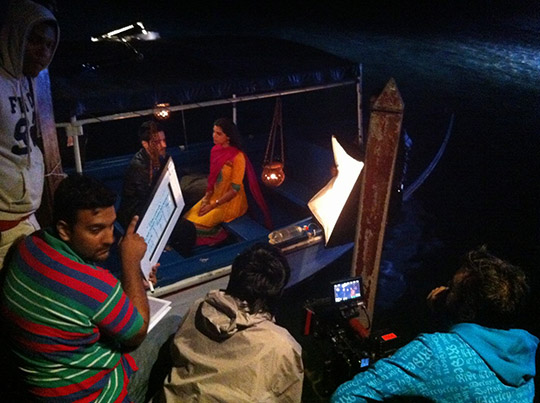 12. Your honest opinion on the Pakistani film industry as it stands today, what do you think it requires most at this fledgling stage to grow and move in the right direction to success?

A little less criticism perhaps. Give us a chance.. We will get there. Right now we need all kinds of films to come out. Serious, patriotic, comedy, horror, thriller, bio pics the works. We need to focus on our storylines, not take the audience for granted and do what we do best too!

What’s In Store: 6 Pakistani Gym Wear Brands You Need To Shop From Now!